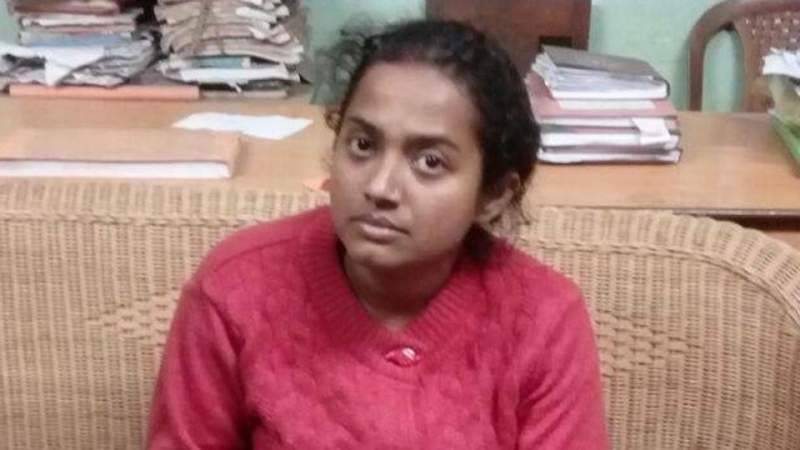 MUMBAI - BJP leader Juhi Chowdhury, who was arrested for her alleged link to a child trafficking racket in West Bengal and sent to 12 days CID custody, has revealed the names of some “influential political personalities” during interrogation, Hindustan Times reported.

A CID source was quoted as saying as “Juhi is being interrogated about her alleged involvement in the child trafficking racket. She has mentioned the names of some influential political personalities during interrogation which we cannot reveal right now for the sake of the investigation.”

The CID officer also informed that Chowdhury would be grilled together with prime accused Chandana Chakraborty for clarity in the case.

Chowdhury, a former leader of Bharatiya Janata Party’s Mahila Morcha (women’s wing) in Jalpaiguri district, was arrested by the CID on Tuesday night from Batasia area, close to the India-Nepal border in Darjeeling and was sent by a court to 12 days CID custody on Wednesday.