What is cricket called in Chinese? Ramiz Raja asked a Chinese cricketer and this was his reply 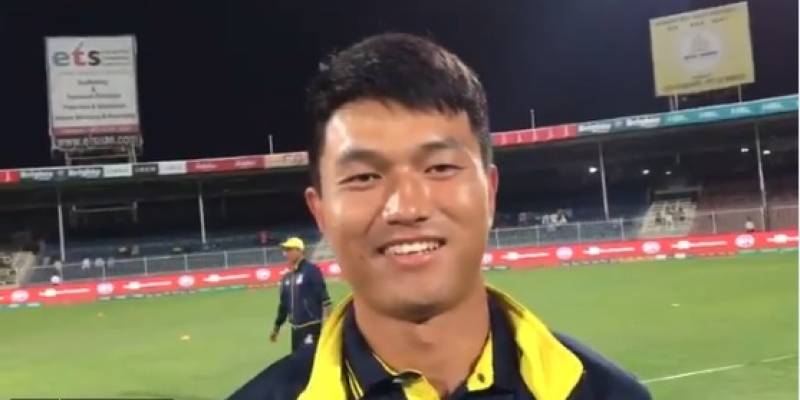 DUBAI - Sometimes it turns out hilarious when we find out what some seemingly mundane words in our everyday life are called in other languages.

People will definitely be shocked when they find out what the cricket is called in Chinese language.

No translation website has been used for this word, but it is straight from the horse’s mouth.

Recently, two Chinese national players have been inducted in Peshawar Zalmi, a team in the Pakistan Super League’s third edition.

Talking to one of the players, former cricketer and commentator Ramiz Raja asked what cricket is called in his language. The word, which is an abuse in Punjabi language, utter by the Chinese can be heard in the video.

What do you call cricket in Chinese ?? Any guesses... listen from the horses mouth.. pic.twitter.com/7kcNpS4TBO