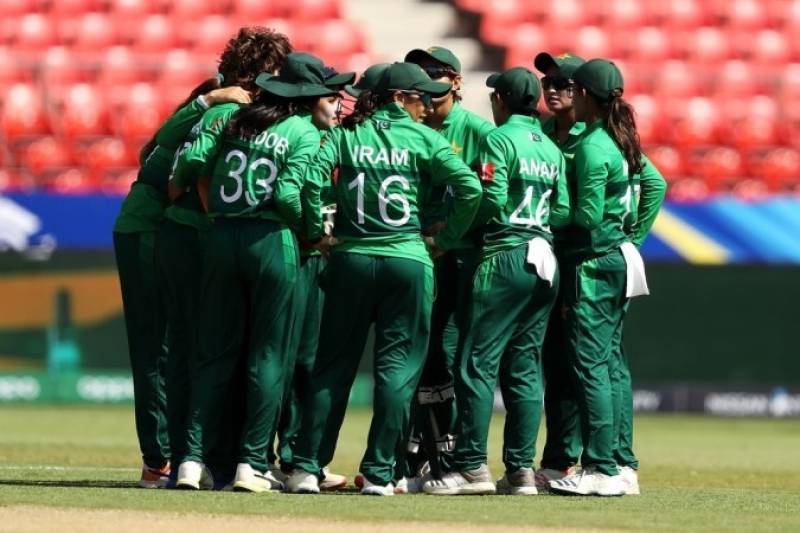 England and South Africa have already booked the two semi-final spots from the group hence the Pakistan-Thailand match will have no bearing on the group’s semi-finalists, said the information made available here on Monday by the Pakistan Cricket Board.

Pakistan lost captain Bismah Maroof after the game against England, the left-handed top-order batter broke her thumb and was ruled out of the tournament. Javeria Khan who played her 100th T20I for Pakistan on Sunday (against South Africa) will lead the team against Thailand after also doing the captaincy duty on Sunday.

Despite losing out on semi-final berths, Pakistan is keen on leaving the tournament on a high.

Fast bowler Diana Baig has had an impressive tournament. She has provided Pakistan breakthroughs in opening overs of all three matches. The right-arm has picked up five wickets in three games at 12.80 with a miserly 5.33 economy rate.

In what will be Pakistan’s last outing in this edition of the ICC Women’s T20 World Cup, Diana wants to leave a mark against Thailand.

Diana Baig said: “We are disappointed at losing out on the semi-final spot since we had a very good chance especially after beating West Indies. But now our focus is on producing a clinical performance against Thailand and finishing the tournament on a high.

“I have enjoyed bowling on Australian pitches especially with the new ball; I feel I have a good rhythm which has helped me get early wickets in all three matches. I hope to produce a good performance on Tuesday and lead my team to a victory.”

Aimen Anwar, Diana’s new-ball partner has taken six wickets so far at 17.50. At present she is the leading wicket-taker for Pakistan, Aimen, however, has been a touch expensive with her 8.75 economy rate.

Javeria with 82 runs at 27.33 and 106.49 strike-rate is Pakistan’s leading run-scorer going into the Thailand game. All-rounder Aliya Riaz who has provided fireworks in the lower-order has an 80-run tally with only a single dismissal. She has maintained a healthy 123.07 strike-rate.