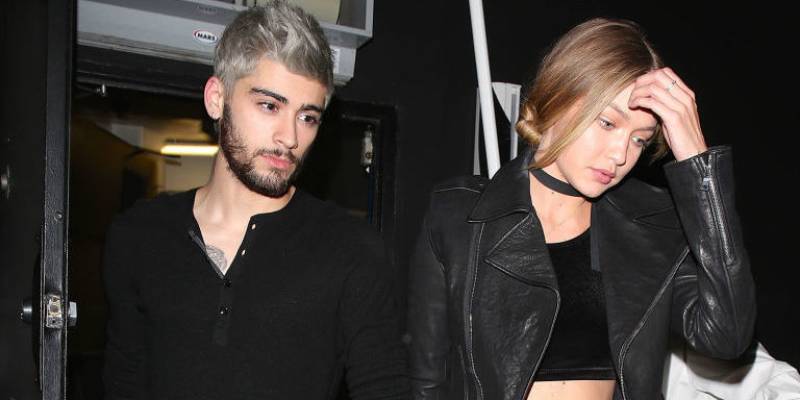 According to an E!News source, British singer Zayn Malik might finally be ready to get back together with ex-girlfriend and supermodel, Gigi Hadid. Just a few days ago, the two were caught engaging in some innocent PDA out in the streets of New York and now the ex-One Directioner is longing for him and his sweetheart to get back together again.

As per a source, E! News reported that, "Zayn really wants to be with [Gigi] and has made it clear. He misses her and can't stand being apart." However, it seems to the insider that,"Gigi's a little bit more hesitant."

The insider also added that Gigi "does love him, but she isn't completely sure this is where she wants to be right now."

Another important factor for the breakup was the fact that the two are at the peak of their careers and this might have also gotten in the way, "They are both so busy with their careers and traveling the world. It makes it very difficult to be in a relationship."

Whether the two would get back together or not is not yet confirmed, "They aren't officially back together but they are talking and hanging out."

According to another source, "They both needed the space to clear their heads. Zayn reached out to Gigi after a week and they decided to see each other and see how things go. No love was ever lost between them."