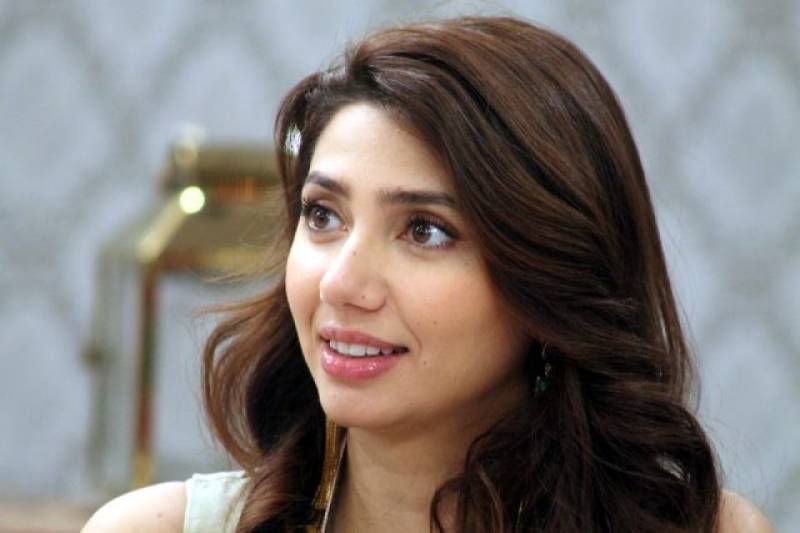 The 71st Annual Cannes Film Festival will soon feature the most sought after Bollywood actresses, like it does every year. Whether it is Aishwarya Rai Bachchan, Deepika Padukone or Sonam Kapoor, the Bollywood divas always know how to make an entrance at the esteemed event.

Kangana Ranaut is set to make her own Cannes debut as an added ambassador for L'Oreal Paris from the 8th till the 19th of May. However, Kangana may not be the only actress to make her grand debut this year.

According to a report by Something Haute, sources reveal that Pakistan's very own Mahira Khan might just be out there representing her country as an ambassador for L'Oreal Paris as well!

Mahira, who was selected as L'Oreal Paris's first Pakistani brand ambassador last year in October was appointed during the PFDC L’Oreal Bridal Week in Lahore.

If this bit of news is accurate, Mahira Khan will help her country make strides in the international community as has Asim Abbasi's acclaimed film 'Cake' when it became the first Pakistani film to be aired at the Leicester Square in London.