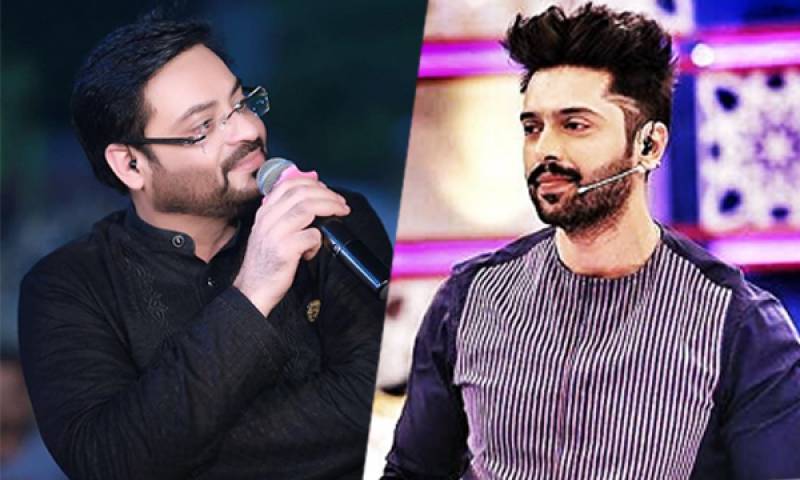 Dr Aamir Liaquat Hussain is known for his controversial statements and actions which keep him the part of the news and social media.

In a recent Ramadan show on a private TV channel, Aamir Liaquat mentioned that award shows were unjust. Without naming Fahad Mustafa, Aamir Liaquat said, “Hosting entails being artful with words and not general chitchat. The award for the “Best Host” is given to a person who don’t even know how to host a show."

It didn't go well with social media users, who roasted the televangelist figure for comparing him with Fahad Mustafa. 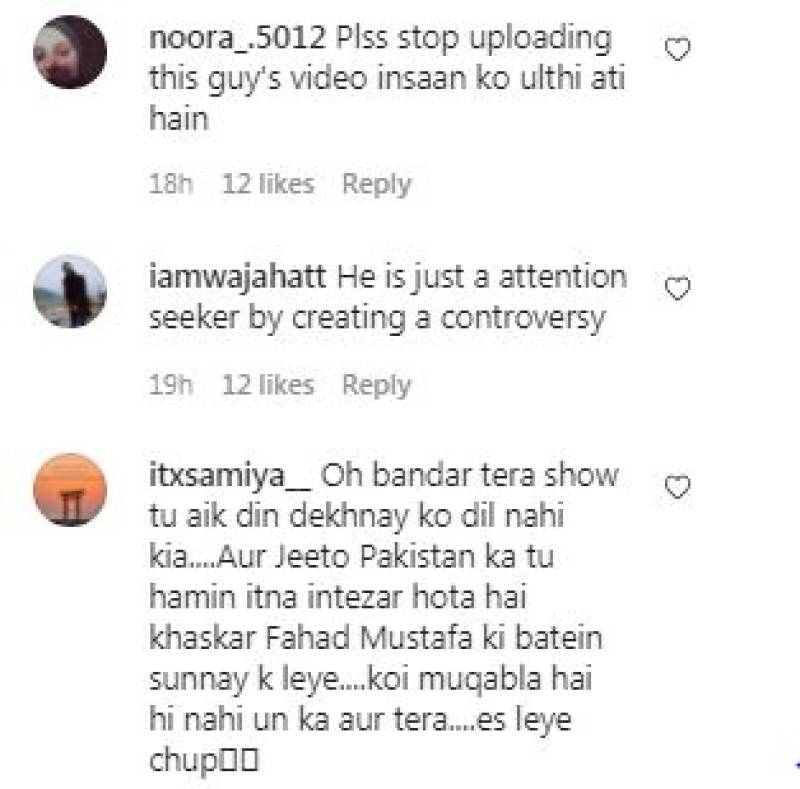 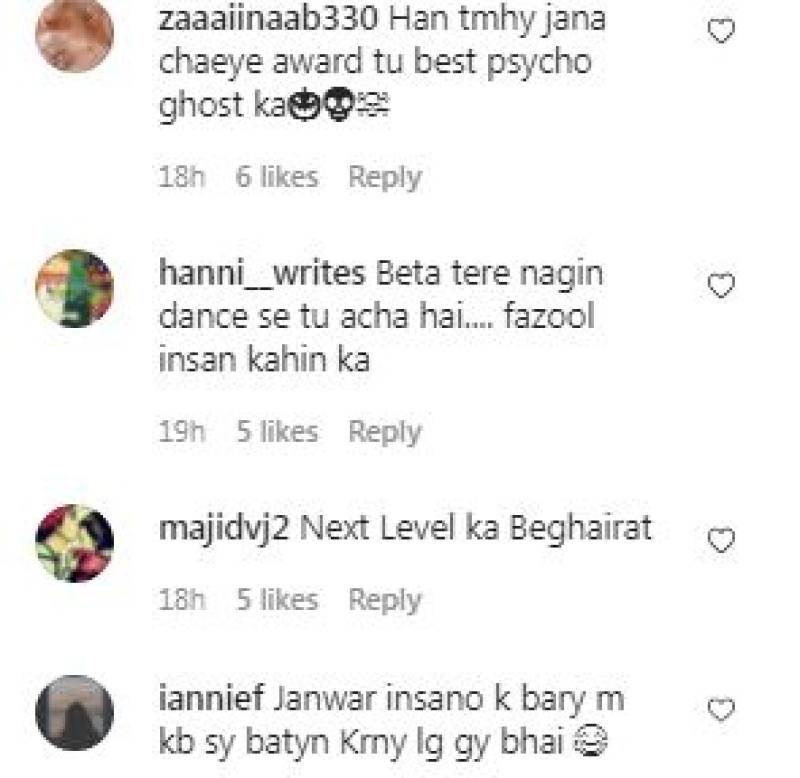 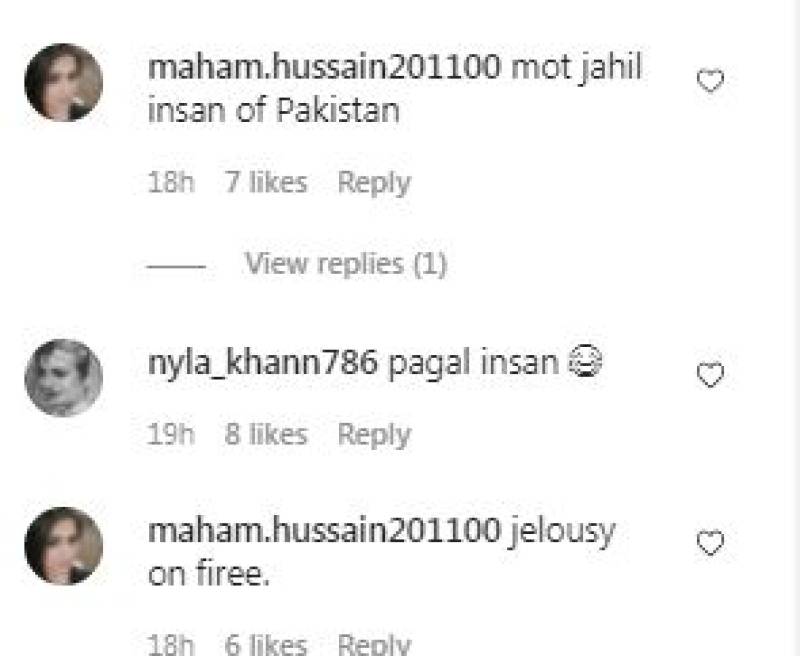 Haniya Khan, who claims to be the third wife of famed televangelist and PTI lawmaker Dr Aamir Liaquat Hussain, has ...