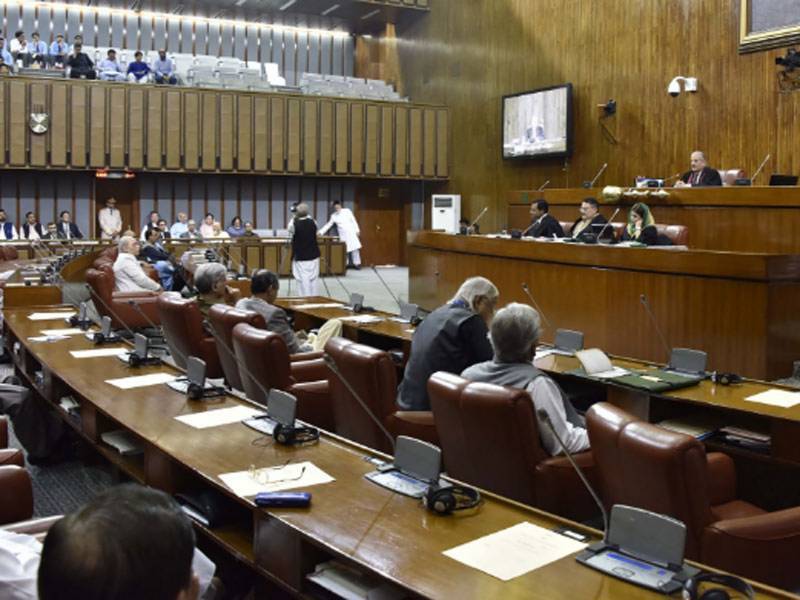 ISLAMABAD - The Senate was informed on Thursday that first phase of Gwadar Free Economic Zone spreading over two thousand acres of land will be completed next month.

Responding to a question during the Questions Hour, Minister for Planning, Development and Reforms, Ahsan Iqbal said Gwadar has been linked with Quetta by constructing a 650 kilometers long road.

He said that ground breaking of Gwadar International Airport is likely to be performed in the first quarter of the next year.

In response to another question, Ahsan Iqbal said a number of projects have been planned and approved to overcome the water shortage in Gwadar.

He said a desalination plant with a capacity of five million gallons per day costing five billion rupees has been planned to provide sufficient water to the residents of Gwadar.