LAHORE - A Pakistan's regional football governing body has attracted the ire of social media users after a controversy was stirred that it has copied the logo of another international association.

The similarity has been spotted by a member of reddit.com, FaroonAlood, by posting the side-by-side pictures of both football associations profiles.

Comment from discussion Lads, how has this gone unnoticed so long? The dirty thievin' scoundrels..

The only difference in these two logos seems to be that the lettering has been twekaed around a bit. The IFA has uploaded the logo on its Facebook page in March this year.

The FAI was founded in 1921 and has the affiliation with FIFA and UEFA. 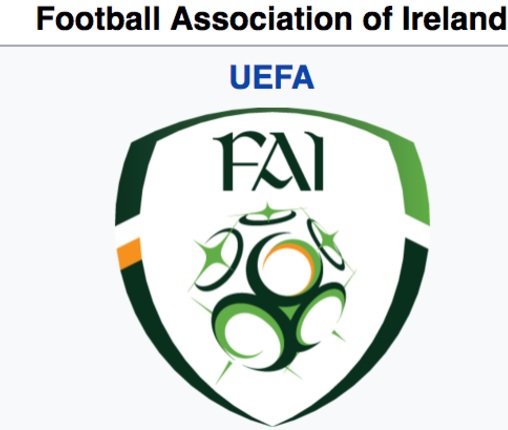 Following the debate on logo stealing issue, the profile of the Islamabad-based association on Wikipedia has also been altered.