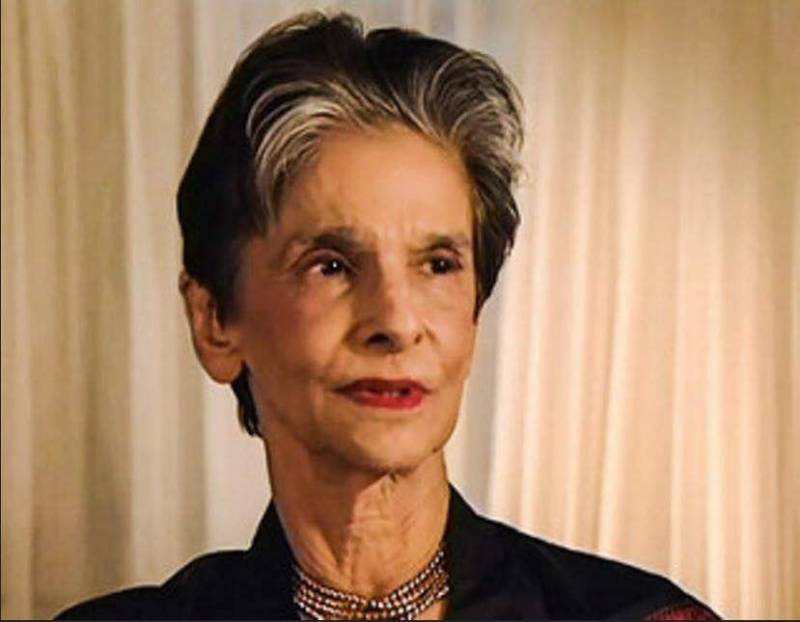 NEW YORK - Dina Wadia, the daughter of Quaid-e-Azam Muhammad Ali Jinnah, has passed away in New York at the age of 98, her family confirmed on Thursday.

She is survived by her son Indian industrialist Nusli Wadia.

Dina Wadia was the only child of Pakistan's founding father and his second wife Rattanbai Petit who was also known as Maryam Jinnah.

Dina Wadia was born in London on August 15, 1919. Her paternal grandparents were from Gujarat, and had moved to Karachi for business in the mid 1870s, where her father, Jinnah, was born.

Dina was married to Neville Wadia, an Indian Parsi man, against the will of her father. 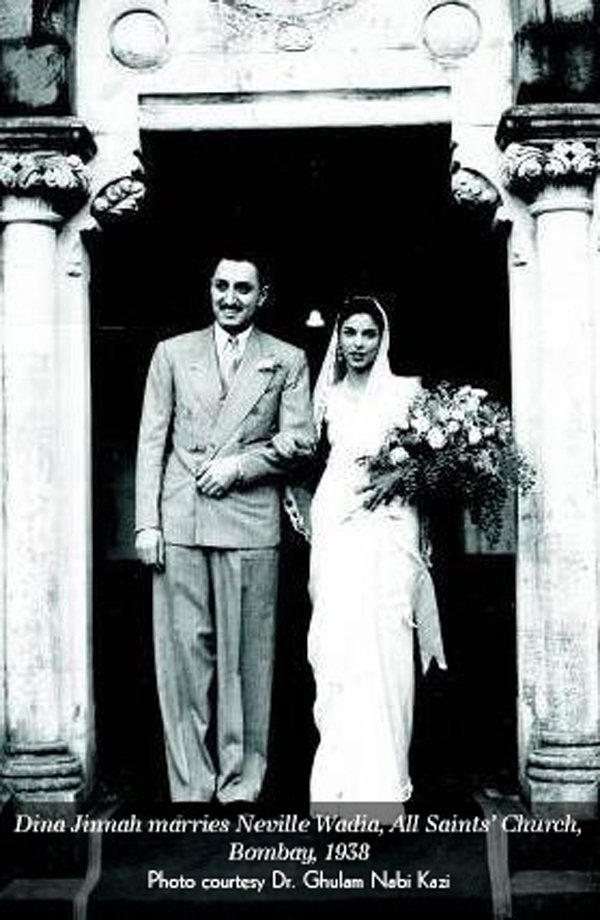 Though she was raised as a Muslim, she was subjected to a bitter relationship between her father and her Parsi mother in her formative years.

Her relationship with her father, after her marriage, reduced to a formal exchange of pleasantries. 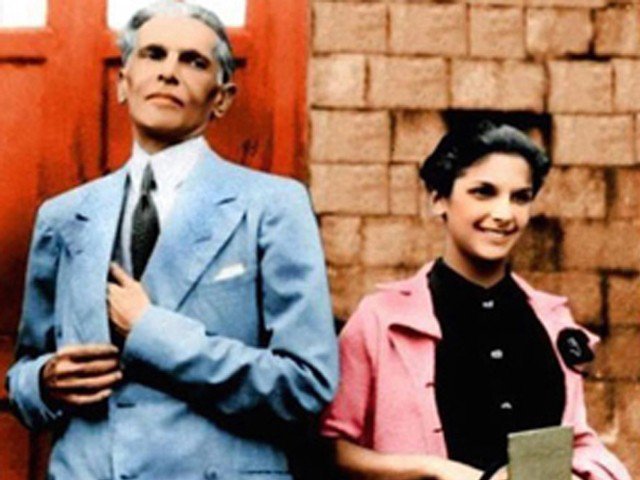 Unfortunately, Dina's marriage did not last. She separated from Neville merely five years after her wedding. With two children to look after, she chose to raise them in India rather than making a convenient homecoming to Pakistan.

She visited Pakistan only to attend the funeral of her father in 1948. 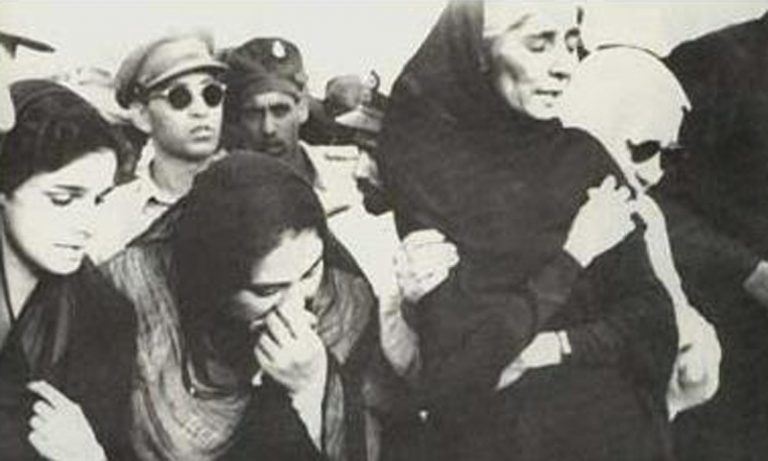 Taking a cue from her mother's hereditary business in the textile industry, she also took a keen interest in the management of Bombay Dyeing, the textile firm managed by her son Nusli Wadia. But as she gradually saw the mills giving way to malls and Bombay dying its natural death to pave the way for Mumbai, she made up her mind to move to New York with her daughter. 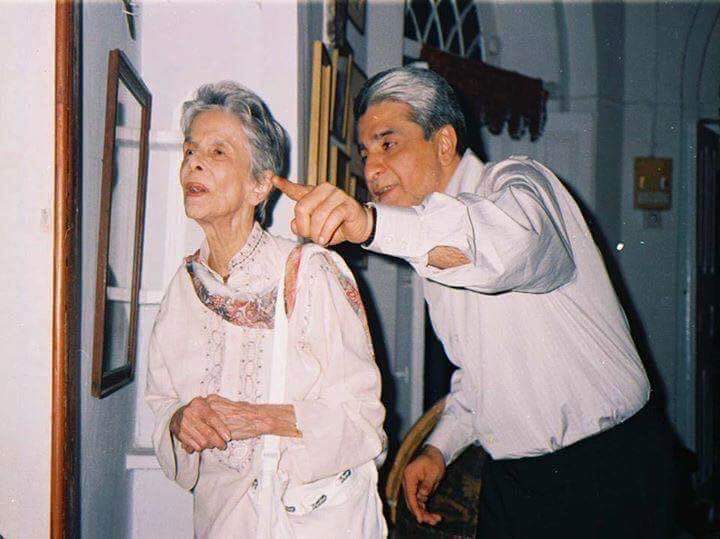 Her frequent visits to India and a much talked about visit to Pakistan in 2004 are well-documented.