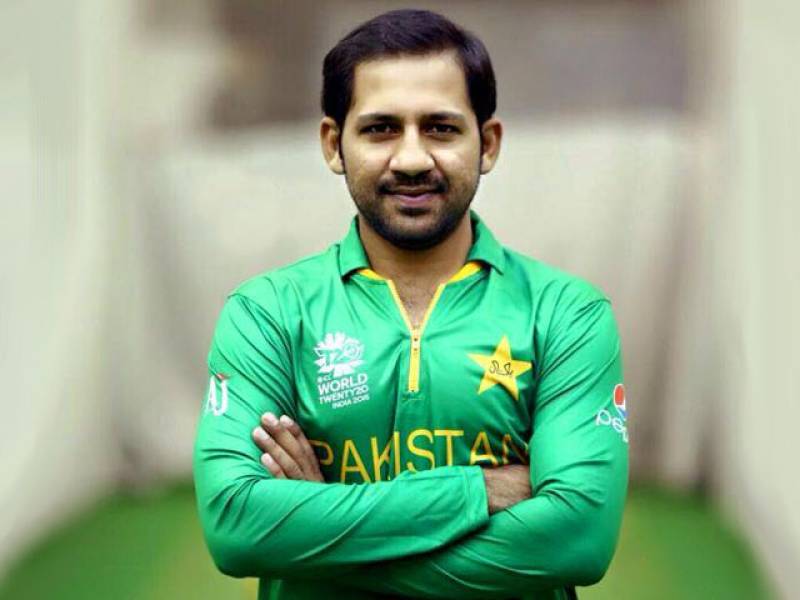 LAHORE - Pakistan's captain Sarfraz Ahmed has rejected claims by the Sri Lanka captain Dinesh Chandimal that the Islanders' recent two-match Test series win over them in the UAE was due to witchcraft.

"We lost the two Tests because of our poor batting and that is all," Sarfraz said.

"If they could win Test matches because of witchcraft or magic, then they should have also won the ODI and T20 series," the Pakistan skipper told the media here.

Chandimal told reporters after returning to Colombo that he had received a special blessing from a meyni, or sorcerer, ahead of the two-Test series against Pakistan in the United Arab Emirates.

Sarfraz said being a Muslim he believed in the Holy Quran and also that there was magic in the world but he chose to blame his batsmen for the Test series defeat.

"Don't mix cricket with such things. Pakistan's planning was bad and they messed it up," said Yousuf.

Yousuf said that if cricket matches could be won through witchcraft or with blessings of sorcerers then Sri Lanka would not have been struggling in all formats of the game.

Chandimal's comments came after Sri Lanka's Sports Minister had earlier denied that he had sent the captain to a sorcerer to get blessings for the Test series.-Agencies