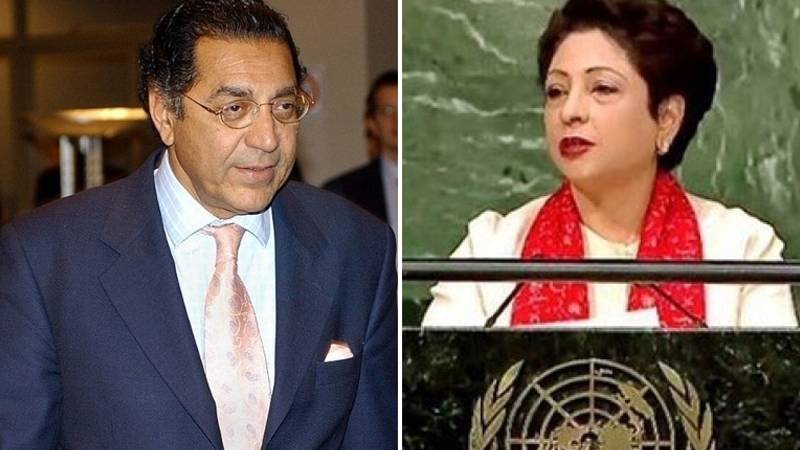 Akram would be stationed at the UN's New York headquarters, had also previously served at the same post from 2002 to 2008.

He specialises in multilateral diplomacy with considerable experience over the years at the UN's New York and Geneva chapters.

Akram studied at Karachi University and graduated with a Masters degree in Political Science and a Bachelors in Law.

He has played a leading role on other important issues on the UN’s regular and reform agenda and had served the nation by defending and protecting Pakistan’s vital interests.

Earlier, Dr Maleeha Lodhi served as Pakistan's envoy to the UN from 2015 to 2019. She has completed her term as Pakistan’s ambassador to the United Nations on a ‘high note’. She was Pakistan’s first female permanent representative at the UN.