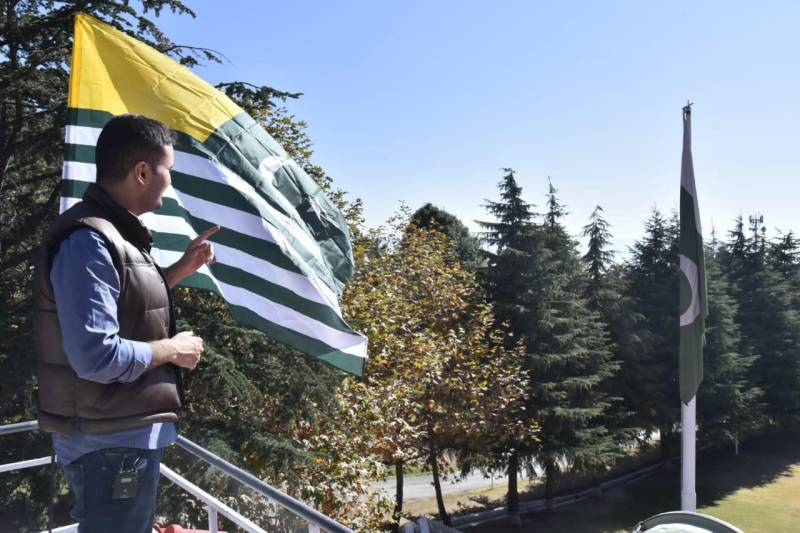 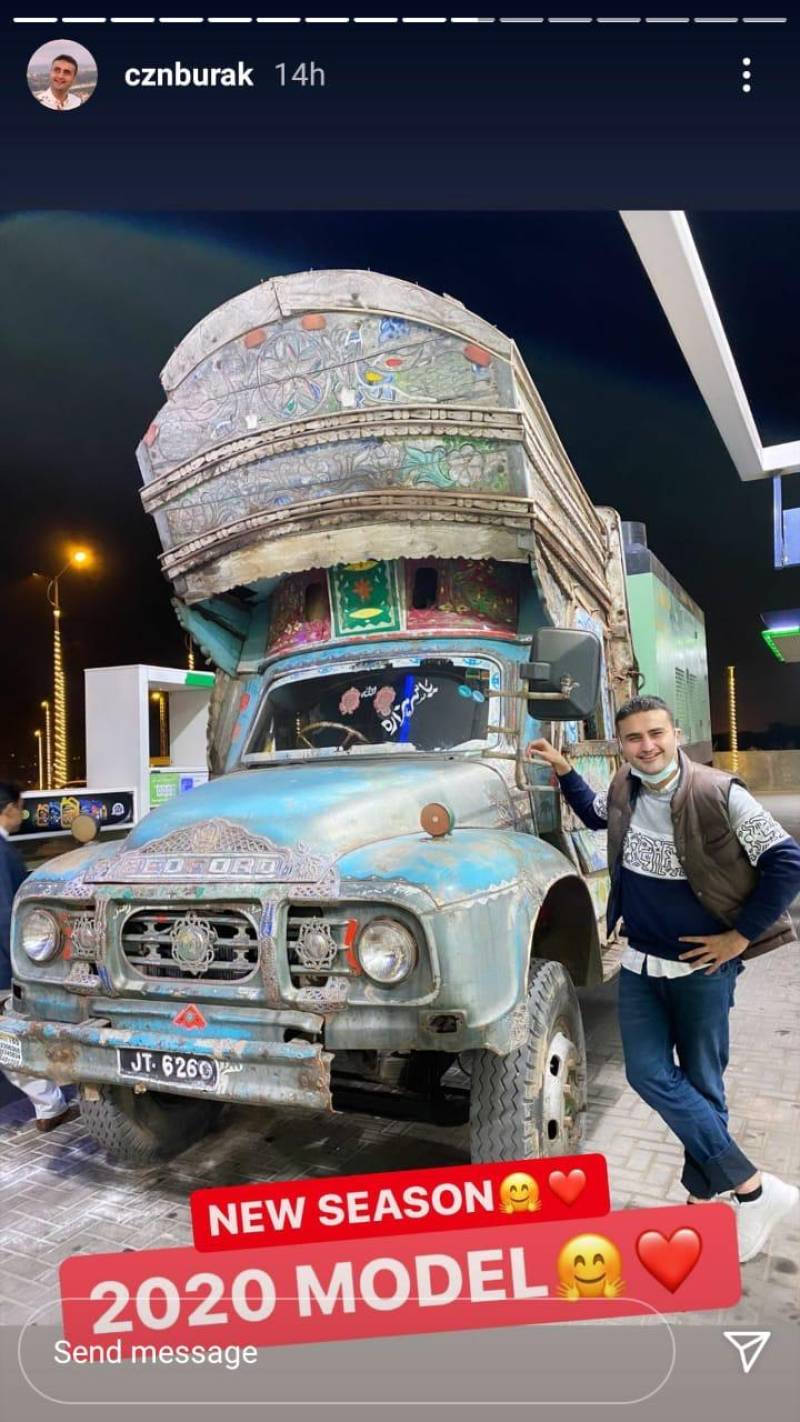 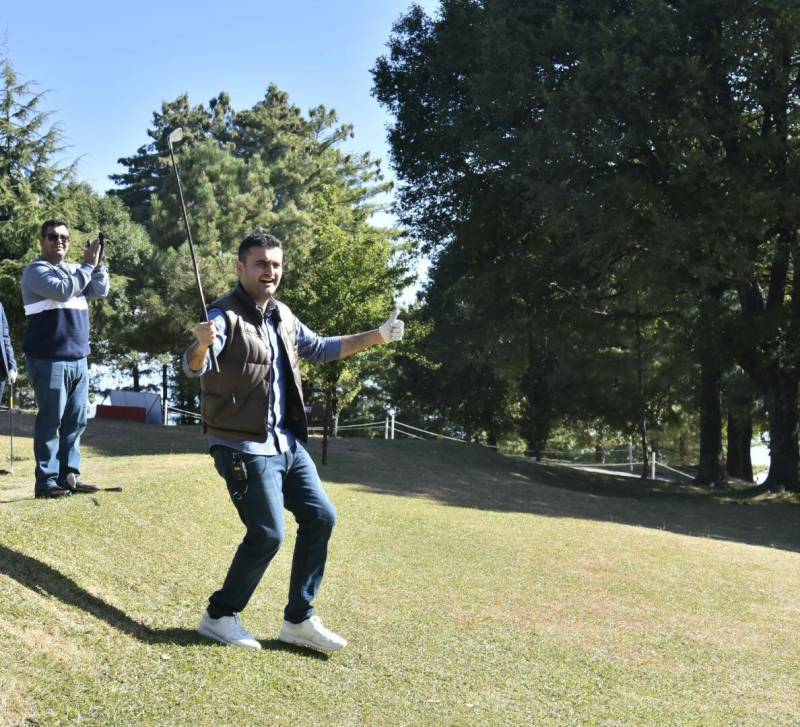 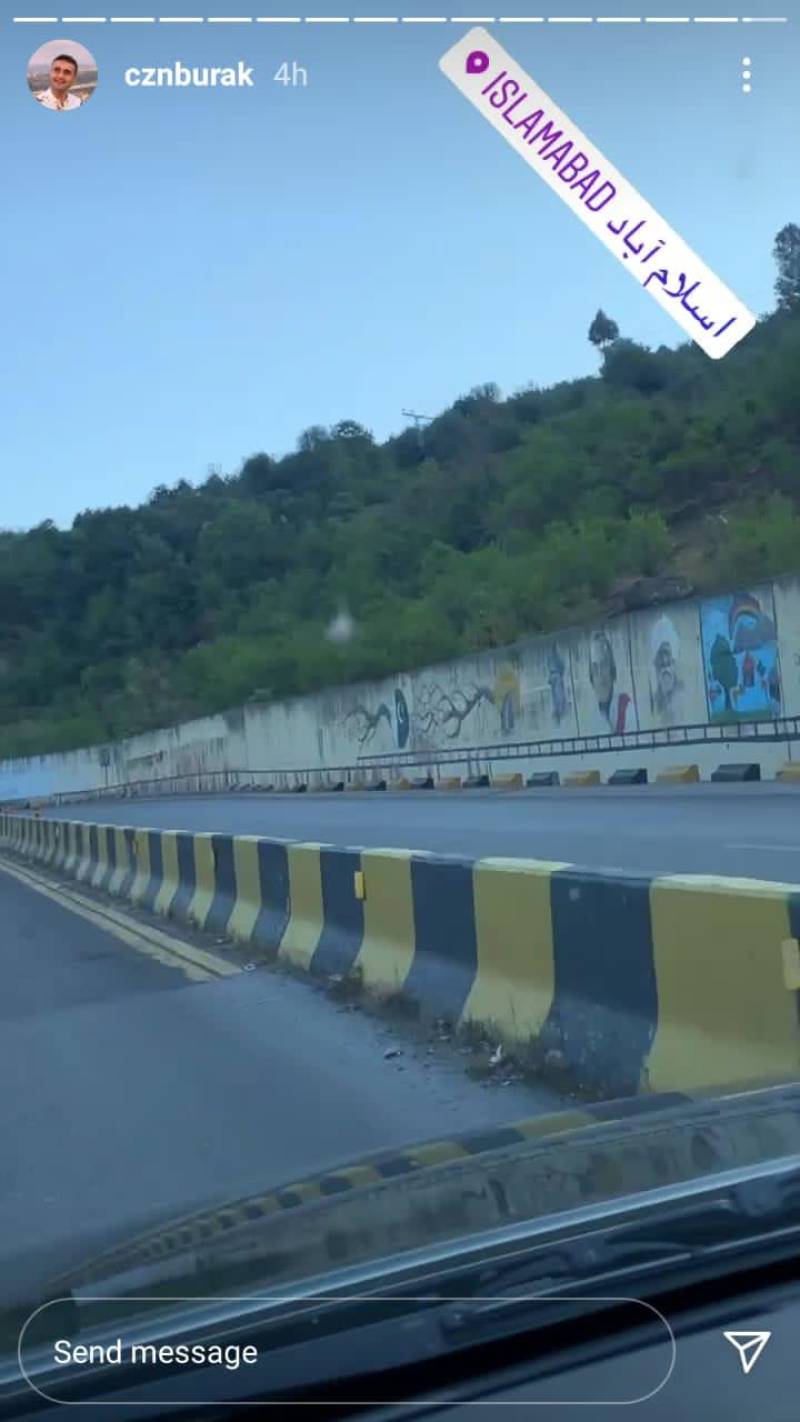 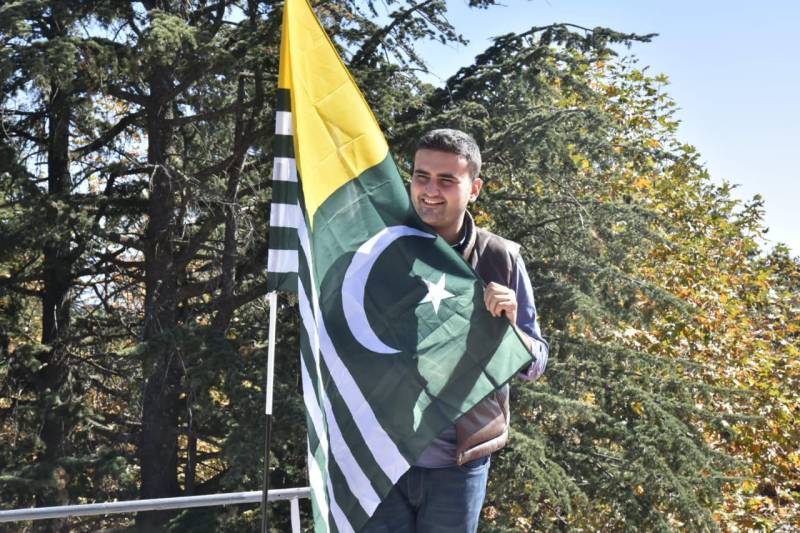 Accompanied with other Turkish tourists, Mr. Burak in a social media post said he was mesmerised with beauty of Malka Kohisar (Queen of Hills) Murree.

Known across the globe for his Middle Eastern style cuisine, the chef would remain in the country until November 3.

Burak has a huge social media following with 17.2 million followers on Instagram, and over 477,000 followers on Twitter.

Earlier, Ozdemir visited Islamabad’s Ehsas Panahgah where he helped the staff with cooking and serving the food. 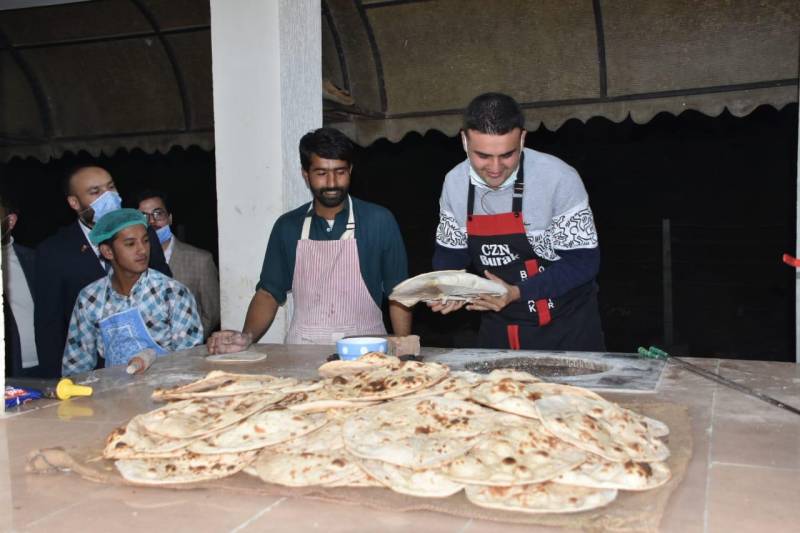 The famous chef later ate food with the people at the Panahgah. 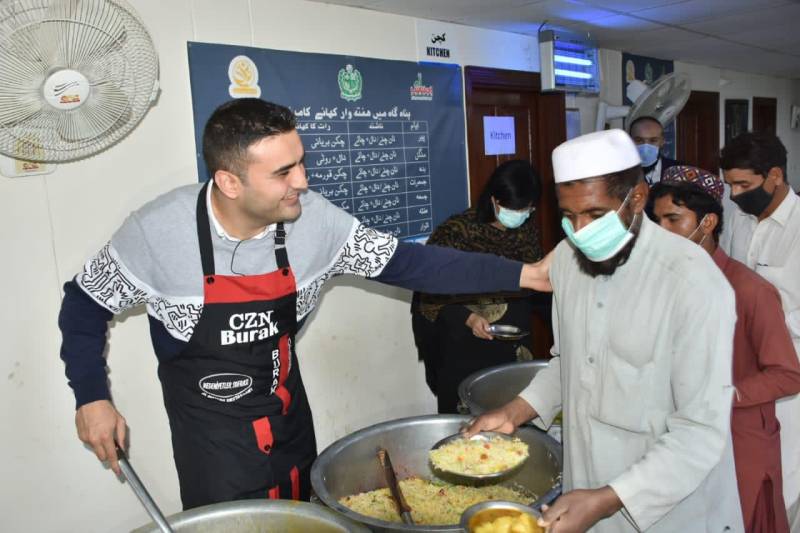 Ozdemir praised the relations between Pakistan and Turkey and said that he has travelled all the way from his country to experience what Pakistan actually looks like.

Addressing a press conference in the federal capital over the last weekend, Burak said he was overwhelmed by the support and love of Pakistan after the recent earthquake in Turkey’s Izmir.

Expressing his love for the Pakistani people, he said: “Pakistanis are our brothers first, then customers.”

“We love Kashmir,” the Turkish chef said, adding that he has especially come to Pakistan to eat Kashmiri food. 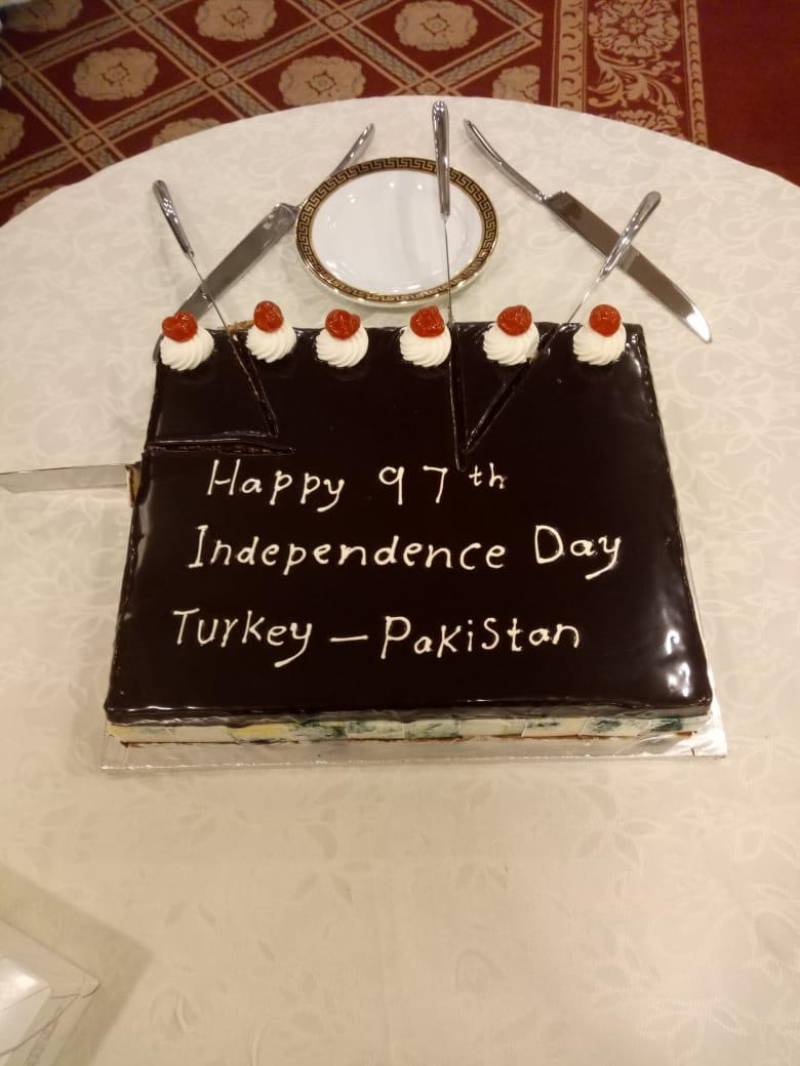 He added that the issue of Kashmir should be resolved according to UN resolutions, adding that he wished to open a restaurant in Kashmir after the issue is resolved.