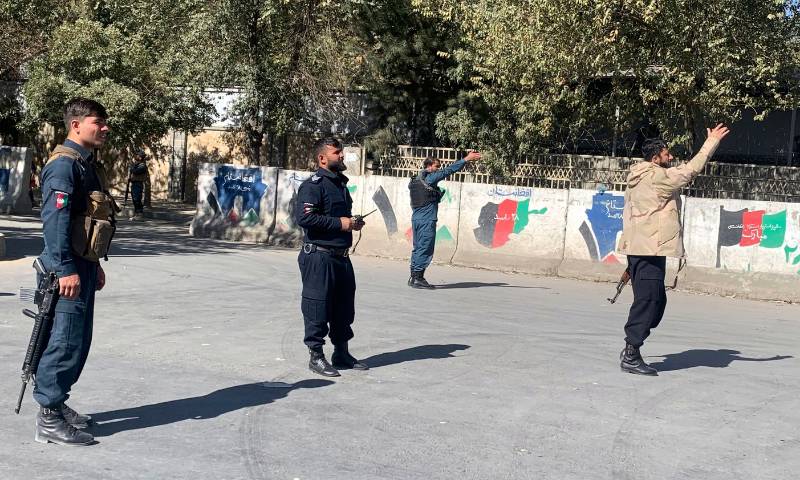 KABUL — At least 20 people were killed and 15 injured in Monday's attack on a university in the Afghan capital of Kabul, according to media reports.

A security official said the militants entered the law department of Kabul University with weapons. 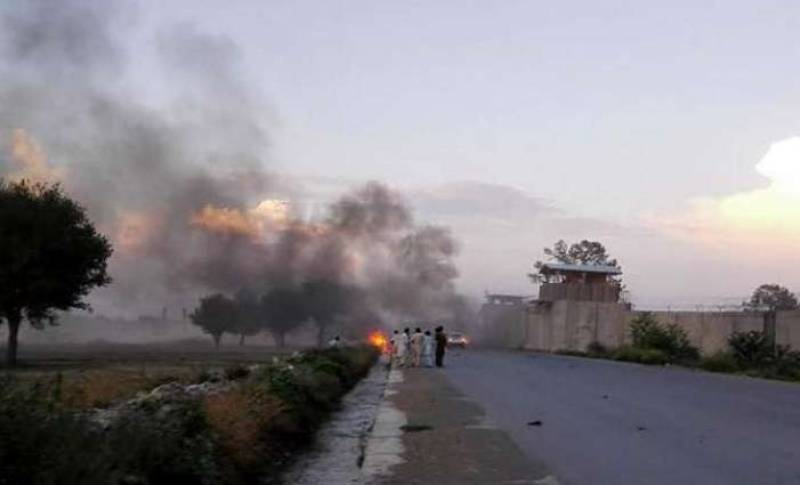 A spokesman for the Afghan interior ministry said the attack was eventually stopped when three gunmen were killed.

The attack began around the time government officials were expected to arrive at the campus for the opening of an Iranian book fair.

The Taliban denied involvement and condemned the attack.

The so-called “Islamic State” group has targeted education centres in Afghanistan in recent years, including an attack last month an attack outside a tuition centre in Kabul that left 24 people dead. The group also claimed responsibility for a 2018 attack in front of Kabul University in which dozens were killed.

ISLAMABAD – Pakistan has strongly condemned the mindless attack at Kabul University today, resulting in loss of ...