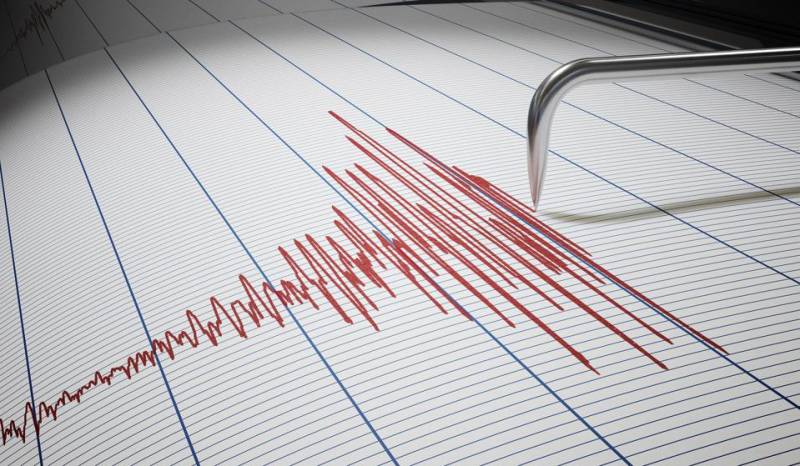 KARACHI – The Pakistan Meteorological Department (PMD) has issued an apology over releasing wrong data of a medium earthquake that hit Karachi early Monday.

In a statement, it said that the intensity of quake on Richter scale was 4.5 and not 3.6, which was previously reported.

Explaining the reason behind the data error, the department said that the gaffe happened when information on Karachi earthquake was wrongly entered in Islamabad.

The PDM further clarified that the epicenter of the earthquake was 60km from Gadani and its depth was measured as 10km.

Earlier, it mistakenly said that the quake struck 100km southeast of Karachi. The tremors were felt in Karachi around at 6:15am.