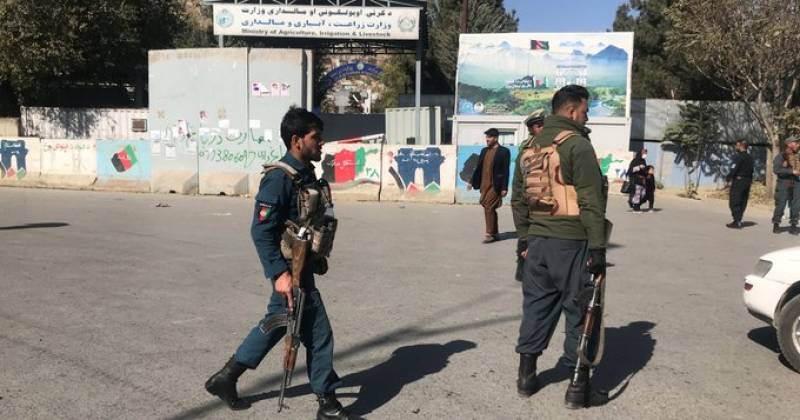 ISLAMABAD – Pakistan has strongly condemned the mindless attack at Kabul University today, resulting in loss of precious lives and injuries to many more.

The country's Foreign Office, in a statement, said "this act of terrorism is particularly despicable as it targeted an institution of learning."

"We extend our deepest sympathies and heartfelt condolences to the families of the victims and wish speedy recovery to the wounded. Our thoughts and prayers are also with the Afghan people in this hour of grief and sorrow," it added.

The FO statement further said that Pakistan condemns terrorism in all its forms and manifestations and will continue to support a peaceful and stable Afghanistan.

KABUL — At least 20 people were killed and 15 injured in Monday's attack on a university in the Afghan capital of ...

At least 20 people were killed and 15 injured in Monday's attack on a university in the Afghan capital of Kabul, according to media reports.

A security official said the militants entered the law department of Kabul University with weapons.