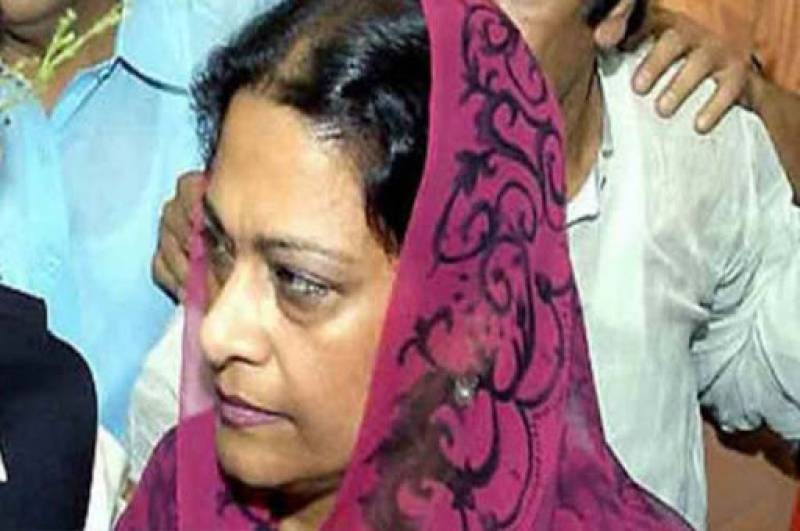 Accountability Judge Jawad-ul-Hassan issued the order while announcing verdict on a petition filed by the accused seeking exemption from appearance in the case.

On Oct 5, the court issued non-bailable arrest warrants of Shehbaz Sharif, Nusrat Shehbaz and their daughter Rabia Imran in the case filed by the National Accountability Bureau (NAB) on August 17.

In the reference, members of the Sharif family, including wife and daughter of Shehbaz Sharif have been accused Rs 8 billion money laundering.

On August 20, the court approved the money laundering reference for hearing against Shahbaz Sharif and his family.

Earlier today, the court announced that Shehbaz Sharif and Hamza Shehbaz will be indicted on November 11 in money laundering case.