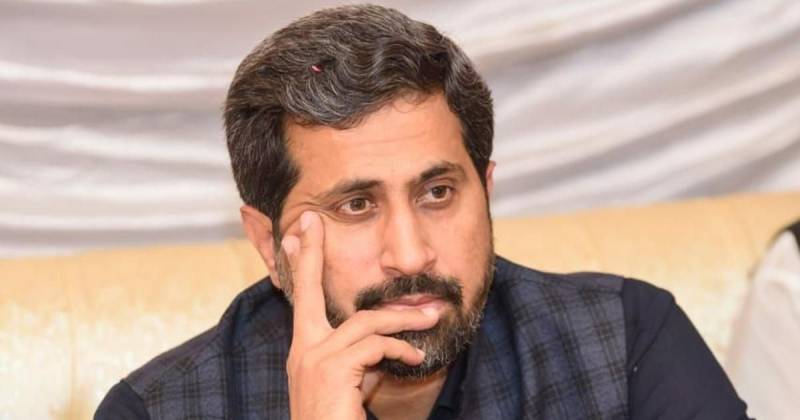 Firdous Ashiq Awan has been appointed special assistant to chief minister on information.

However, Chohan will continue to keep the portfolio of colonies ministry.

This is the second time, Chohan has been removed from the post of information minister as earlier the Punjab government had sacked him in March 2019 over his offensive remarks for Hindu community.

He was restored as information minister after over nine months in December 2019.