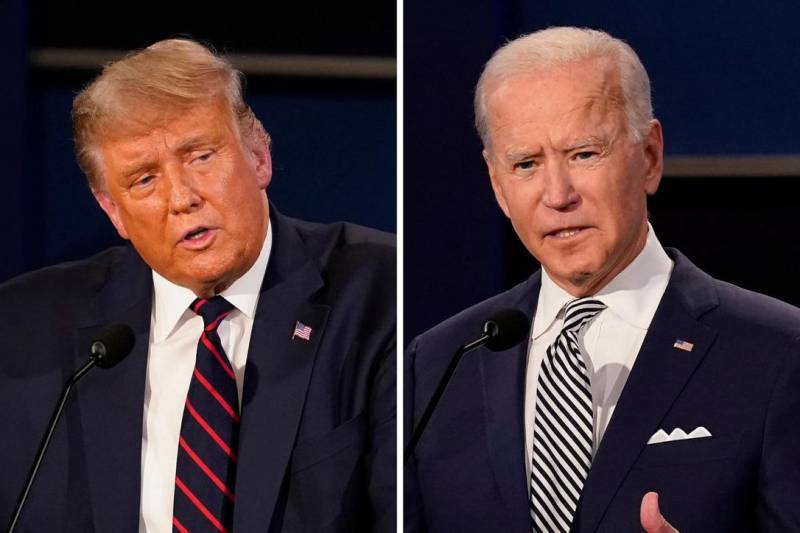 The candidates are actively visiting different states to look for the remaining voters as more than 90 million people have already cast their votes in early voting, putting the country on the track of its highest turnout in a century.

Both senior politicians lashed out at each other with coronavirus pandemic issue at the centre. Biden slammed Trump for poorly handling the health crisis while the latter warned people that they should carefully select between “Biden lockdown” or a vaccine to end the pandemic.

In the US election, voters have to decide state-level contests rather than an overall single national one.

Each US state has a certain number of electoral college votes, which are made on the basis of its population.

In this elections, there are 538 electoral colleges so the winner is required to win at least 270.

Tuesday's vote is being held amid the ongoing coronavirus pandemic in the country.