Justin Bieber opens up about being ‘suicidal’ 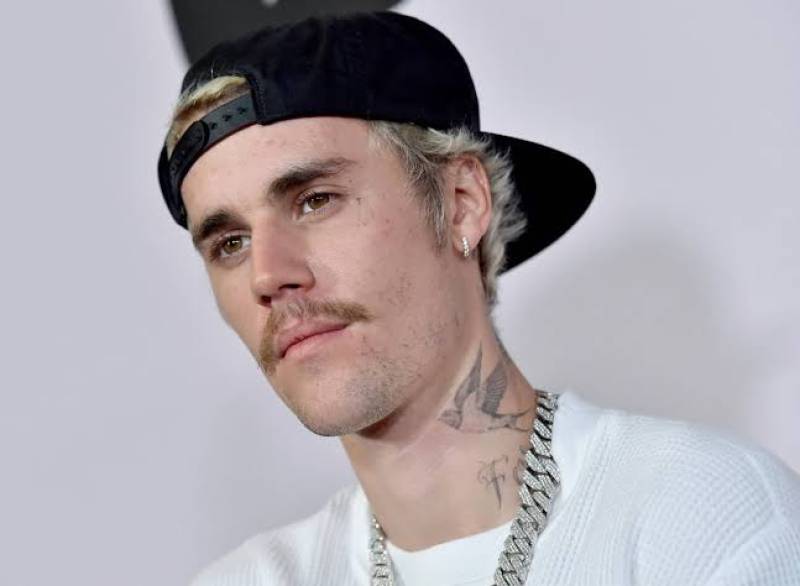 Canadian pop star Justin Bieber has opened up about dealing with suicidal ideation and his mental health struggles in a new documentary.

“I was just suffering, right? So, I’m just like, man, I would rather not feel this than feel this.”

Beiber also talked about all the things that helped him recover and find peace.

"I pray and meditate, things like that. I write music, listen to music. Music is very powerful; it can really help you when you're feeling low."

The ‘Sorry’ singer also urged his fans to get help if they are facing the same mental health challenges.

“I just would encourage people, like, ‘Hey, if you’re feeling lonely, talk about it. Say it out loud.’ There’s a freedom in that. I could have avoided a lot of pain.”

Following the release of the documentary this week, Bieber took to Twitter to share that his mental health had improved.

The last 8 months have been a time for growth. Happy and healthy. #JBNextChapter out now on @youtube https://t.co/9ejWpaDY8n pic.twitter.com/3LzVILILXI

“The last 8 months have been a time for growth… happy and healthy,” he Tweeted.