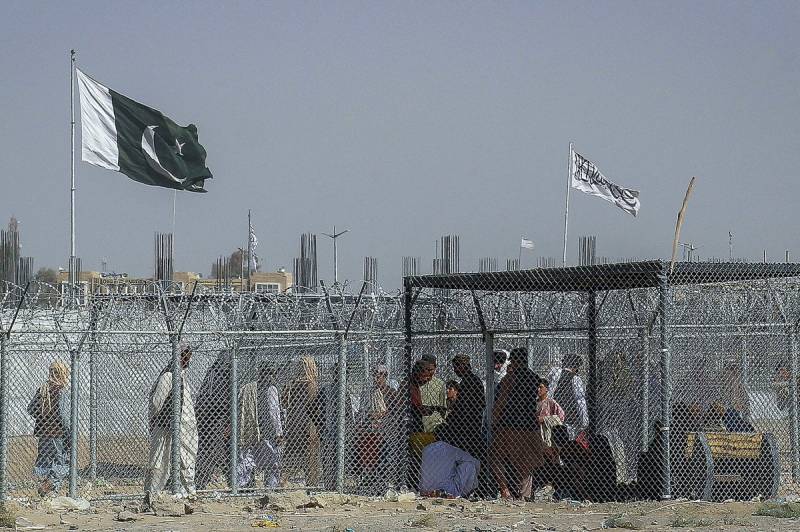 On Monday, he said an agreement had been reached with Afghan authorities to reopen the Chaman-Spin Boldak border from Tuesday (today) – around a month after the crossing was closed by the Taliban-led Afghan administration.

Pak envoy also added that he had recently called on Afghan Foreign Minister Amir Khan Muttaqi and discussed to resolve the matter of Chaman-Boldak crossing at the earliest to facilitate trade as it was the fruit harvest season in Afghanistan.

Khan went on to say that “We also had discussions about following up on the recent visit of the foreign minister to Kabul, which were extremely productive. We remain closely engaged with Afghan authorities for facilitating the movement of people at all border crossings”.

A member of the Chaman Chamber of Commerce, Usman Achakzai, said the development to reopen the key border crossing was taken at a meeting on Monday morning.

Meanwhile, Taliban officials told a leading daily that both sides reached an understanding that passengers should not face difficulties in the transit trade.

ISLAMABAD – Pakistan has handed over three more trucks loaded with relief goods to Afghanistan, where only 5 ...

In October, Foreign Minister Shah Mahmood Qureshi also visited Kabul for the first time since the Taliban takeover, following weeks of the impasse over transport links between the two sides.

Qureshi reiterated Pakistan’s determination to help the neighboring country avoid a collapse of its economy and had agreed on measures to ease some border restrictions and facilitate trade, including on-arrival visas for Afghan business travellers.