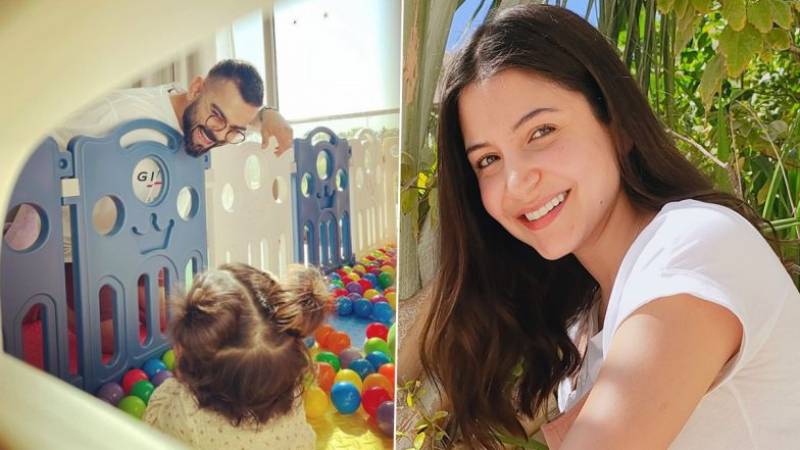 The bizarre aftermath after the Indian team's loss against Pakistan in the T20 World Cup match has reached a new level of low as Virat Kohli and wife Anushka Sharma's daughter is at the receiving end of distasteful threats.

The following threats come after the Indian cricket team's captain Virat Kohli showed his support to his teammate Mohammed Shami and defended him.

Twitter has been enraged after Kohli's daughter Vamika was subjected to threats around sexual assault.

This makes me want to puke. Rape threats to a toddler from the RW because @imVkohli did the decent thing called out bigotry & supported his teammate. These bigots belong in jail pic.twitter.com/WaTLjIQCDb

Indian Muslim cricketer Mohammad Shami was subjected to online abuse and called a "traitor" after Pakistan's victory against India in the high-voltage clash.

Jumping to his defence, Virat Kohli stood strong for Shami and rejected the discrimination over religion.

"Attacking someone over their religion is the most pathetic thing a human being can do," asserted Kohli.

"Muhammad Shami has won Indian in number of matches...If people can overlook that and his passion for the country, Honestly, I don't want to waste even one minute of my life on them."

Anushka Sharma-Virat Kohli's daughter Vamika was born on January 11, 2021. The celebrity couple had taken the wedding vows on December 11, 2017.