Sarfraz Naizi’s The EPIC Show is really what it says 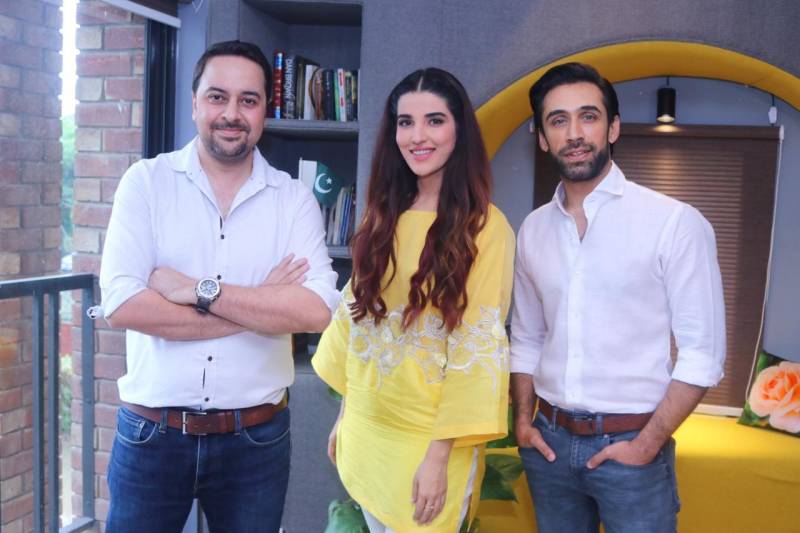 LAHORE- The creative director of Think Epic Agency is popular for his multifacetedness! Be it top-notch event management, event directorship, client dealing or infusing life into raw ideas - Sarfraz Niazi is surely the jack-of-all-trades. Well well, another trait of Mr. Niazi is his incredible sense of humor. Which is the core ingredient of Epic's latest production, ‘The Epic Show’, being hosted by Sarfraz Niazi himself.

‘The Epic Show’ is meant to be one of its kind, with a pinch of spontaneousness, and non-offensive humor. It's basically a web-based celebrity talk show. Nothing boring and prolonged, the entire show is crisp and candid, which is sure to be adored by the audiences!

The first-ever episode has been shot with the fun-filled cast of movie “Heer Maan Ja”, Hareem Farooq and Ali Rehman. Just read the after-show conversation of the host and guests as follows,

Q: So, Hareem what's your take on the first episode of " The Epic Show”?

Ans. It was truly EPIC! I loved the concept and the natural way of execution.

Ans. Yes, it was quite fine, you guys actually did a great job at pulling it off for the very first time!

Q: I hope I wasn't rude or offensive by any means?

Ans. We'll talk about this later.... Hahaha, just kidding. See I totally understand that this was the essence of the entire concept behind the show! It seemed to be rude but it didn't mean to be rude, so it was cool. It's pure entertainment!

Q: Should we continue this or not at all?

Ans. You guys surely should, people would love it!

Q: Ali, how was your experience at my first show?

Ans. I think it's been a great show, you have tried to put that natural awkwardness into the entire concept, haha, which was actually EPIC! I really loved the way that everything was spontaneous, not scripted or planted!

Q: Do you think this needs to move forward?

Ans. As far as I have experienced, this is something people would enjoy watching, so you surely should take this forward. Wishing team EPIC very good luck! 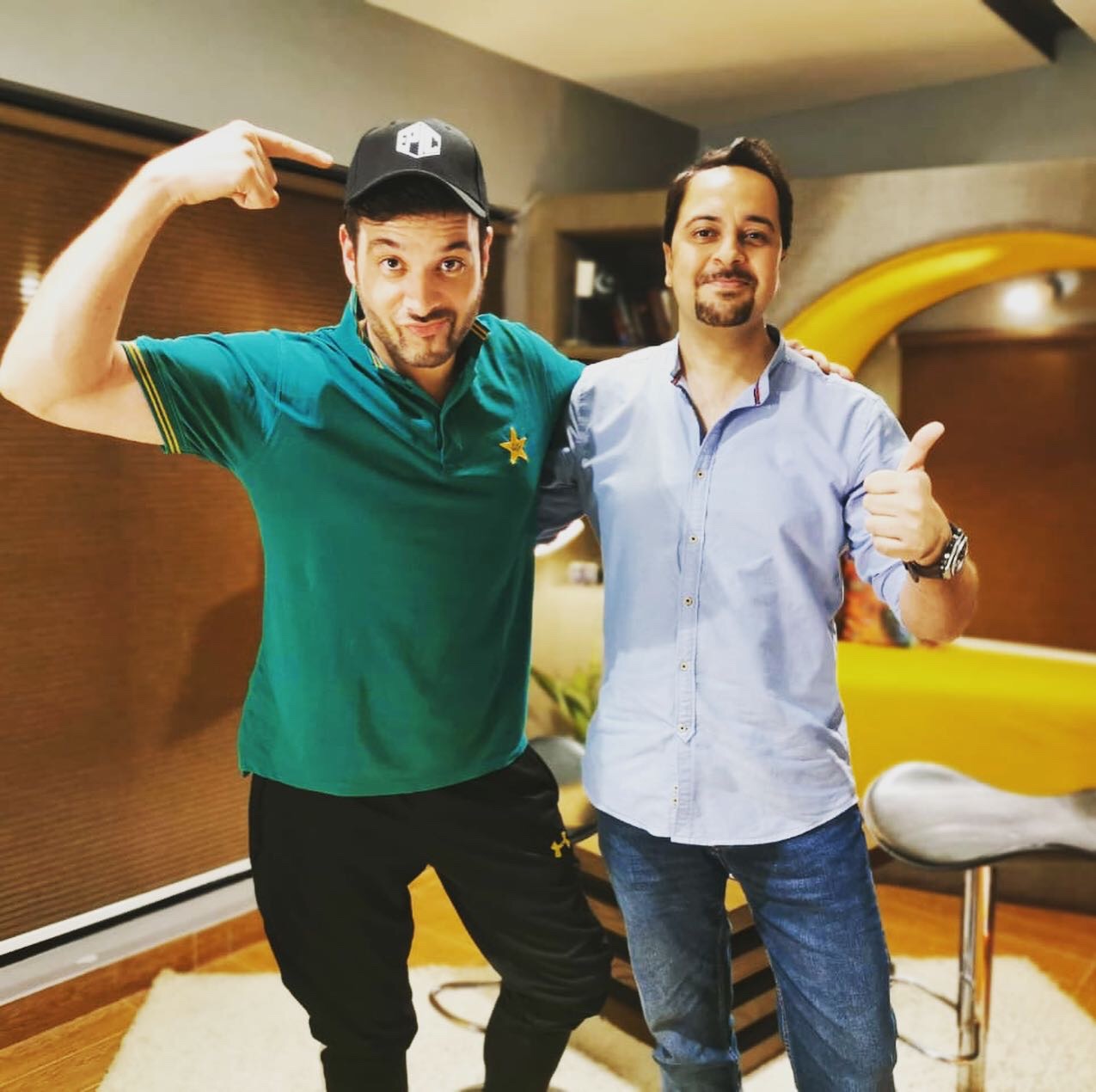 After the well-deserved success of Episode 1, episode 2 has been shot with the quick-witted and handsome actor ‘Mikaal Zulfiqar’. This one has been screened over the web with double the fun and entertainment. The guests and host both seem to be optimistic about the entire concept. Read the after-show conversation as follows:

Host: So, this has been my first ever show with you as a host and dost, ha-ha. Did you like it?

Mikaal: It’s quite awesome how you took the direction, starting off with humor, turning towards interesting conversation and then talking about how social media impacts our lives!

Host: What was the best part of our show with you?

Mikaal: Well, the part when I realized we aren’t playing cricket here, ha-ha! BTW the word EPIC itself is the best part, love it always ;)

However, both of the episodes of ‘The Epic Show’ have been pretty much successful in gaining the audience’s interest, people are excited for the upcoming episodes, considering the fact that it is totally fresh in town as compared to others.

We are surely waiting to know who’s going to be the next Epic quest. With highly entertaining segments and remarkable direction, we can't wait to see what "The Epic Show" has in store for us!