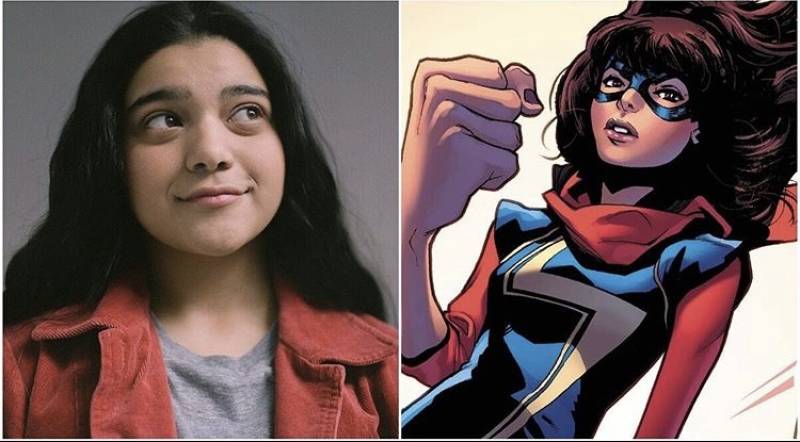 After a long wait, we finally know who will be the MCU's Kamala.

Marvel studio has tapped newcomer Iman Vellani to star in its Disney+ series based on the comic-book character.

Vellani, a Pakistani- Canadian actor, will essay the role of a 16 year old Muslim teenager who lives in New Jersey and admires superheroes like Captain Marvel.

Iman also took to Instagram to share how excited she is to make her acting debut: 'Speechless and blessed! #msmarvel #cantwait.'

According to the studio, Kamala’s role has “an inhuman ability to alter... an idealistic attitude... to make the world a better place.”

The release date of the series is yet to be announced.