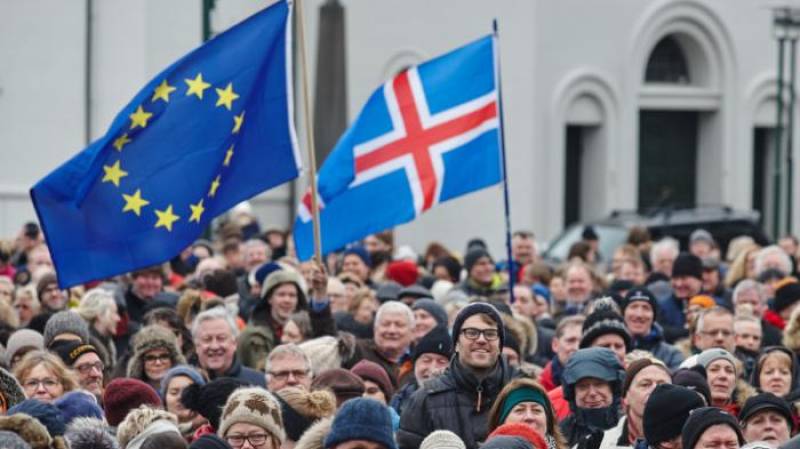 REYKJAVIK (Web Desk) - More than 11,000 families in Iceland have offered to open their homes to Syrian refugees in a bid to raise the government’s cap of just 50 asylum seekers a year, reported Independent.

They responded to a call by author Bryndis Bjorgvinsdottir, who set up a Facebook group with an open letter to the country’s welfare minister, Eygló Harðardóttir, asking her to allow people to help.

"They are our future spouses, best friends, the next soul mate, a drummer for our children’s band, the next colleague, Miss Iceland in 2022, the carpenter who finally finishes the bathroom, the cook in the cafeteria, a fireman and television host," she wrote.

More than 11,000 people have so far joined the group, writing their own proposals in thousands of comments below.

The Prime Minister of Iceland has announced the formation of a committee to re-assess the number of asylum seekers Iceland will accept.