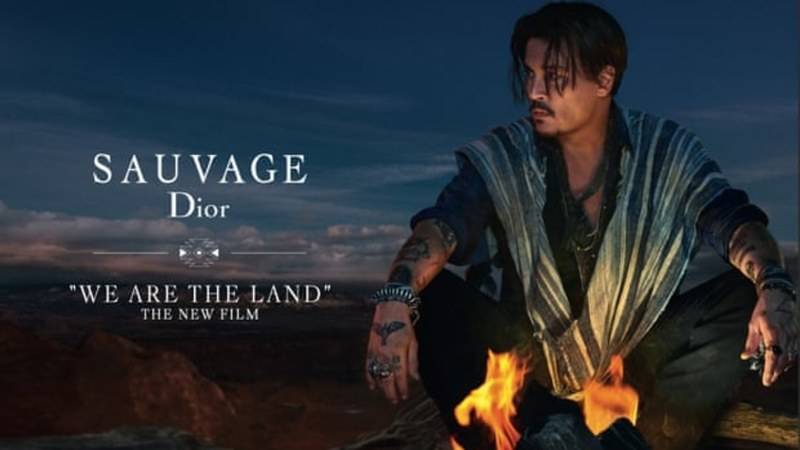 Johnny Depp, the face of Dior's ad campaign for a $150 cologne called "Sauvage," is being accused of "racism" and "cultural appropriation" against Native Americans.

Early Friday night, the French luxury giant started wiping "We are the Land" teaser videos of the "authentic journey deep into the Native American soul," which was set for release Sept. 1 from Twitter and Instagram after widespread backlash online.

Depp also whips out a guitar and plays a famous riff by Shawnee guitarist Link Wray.

Scholars and critics have responded that the campaign is racist and a clear cut case of appropriation.

“It is so deeply offensive and racist,” said Crystal Echo Hawk, CEO of the media watchdog group IllumiNative. “I don’t know how anyone in 2019 can think a campaign like this can go down well.”

Dior’s Sauvage line of perfumes isn’t new – it first launched in the 1960s – but the brand’s continued use of the name alongside Native American imagery has drawn particular criticism. The French name of the fragrance line translates to “wild” or “savage” in English.

“These types of tropes, these types of narratives about Native people as savages they do real harm,” Echo Hawk said. “And fuel racism.”