Anushka Sharma, Virat Kohli are "over the moon knowing that a third member is joining the clan" 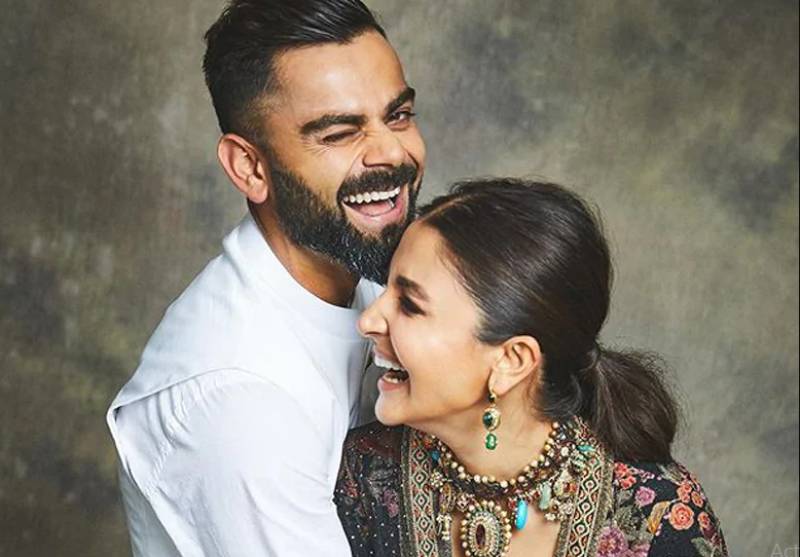 Anushka Sharma and Virat Kohli recently shared that they have been "over the moon" after knowing that their family of two is growing, reported The Indian Express.

Last week, the power couple announced that they will be welcoming their first child sometime in January 2021.

In a recent interview, Kohli has opened up about embracing parenthood and said, “It is an incredible feeling. It puts things into perspective for you. It is difficult to describe how you feel, but when we found it, we were over the moon. The kind of love that was showered on us when we announced it was amazing. People were genuinely so emotional and happy for us. We are looking forward to the third member joining the clan.”

The cricketer also revealed that the lockdown gave the duo a chance to spend lots of quality time together. “We never got so much time to spend together ever since we started dating each other. This is the longest we got to be together. To be home with the one you love, you couldn’t ask for anything better and we just made the most of that whole time and created a routine for ourselves. We didn’t pressurise ourselves to learn this or that. It was tough initially, but we got used to it," he said.

After dating for a couple of years, Anushka and Virat got hitched at a countryside resort in Tuscany in an intimate ceremony in December 2017. The duo later celebrated with their friends from the film fraternity and cricket world by hosting grand wedding receptions in Mumbai and Delhi.