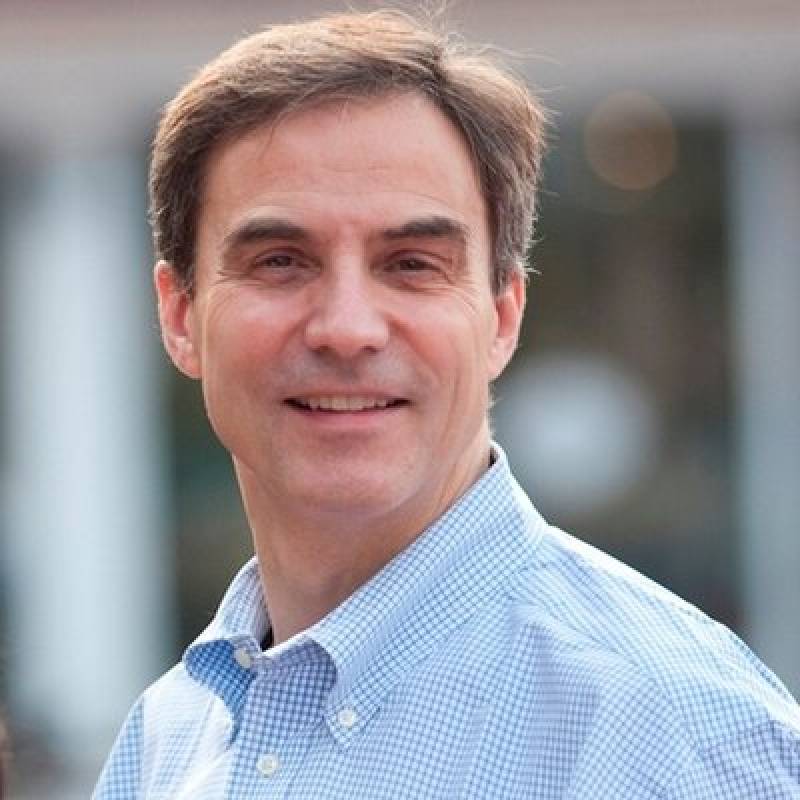 ISLAMABAD – Outgoing US Charge d’ Affaires Ambassador to Pakistan Paul W. Jones in his farewell note remarked that the partnership between both countries has grown over the past two years due to commitment to shared goals.

Jones, who represented the US for two years in Pakistan, said that both countries “worked together on peace in Afghanistan, expanded our already strong trade and investment, and fought the pandemic together”.

He termed the ties between our peoples, especially in education, exchanges, entrepreneurship, environmental protection, and women’s empowerment, vibrant.

“I fervently believe there’s much more we can do together to benefit our peoples and our great countries.

“Looking ahead, achieving the aspirations of our values will be essential for the peoples of both our countries to live in greater peace, prosperity, and happiness,” he said.

The outgoing envoy also thanked for their kindness and courtesies extended by Pakistanis to him and the staff of the US Embassy and consulates.

“Pakistanis across this beautiful, proud, sovereign country welcomed me and my wife Catherine so warmly, opening their homes to us and sharing their perspectives,” he praised.

Expressing sadness over the ending of his tenure, he asked for counting him as a “friend of Pakistan”.

Aggeler greatly enjoyed her life and work in Pakistan from 2013 to 2015 as Public Affairs Counselor, then served in the State Department as Acting Principal Deputy Assistant Secretary of State for South and Central Asia.

Jones revealed that the White House has nominated Ambassador William Todd to be the next U.S. Ambassador to Pakistan.  He is currently awaiting confirmation by the U.S. Senate.

The army chief thanked the ambassador for his services and contributions in Pakistan.

The visiting dignitary had appreciated Pakistan’s positive role for the Afghan peace and reconciliation process and ensuring peace and stability in the region.

He had also held a farewell meeting with Foreign Minister Shah Mahmood Qureshi, who appreciated the efforts of the American diplomat for building bilateral ties.