India bans PUBG, other 117 apps to put pressure on China 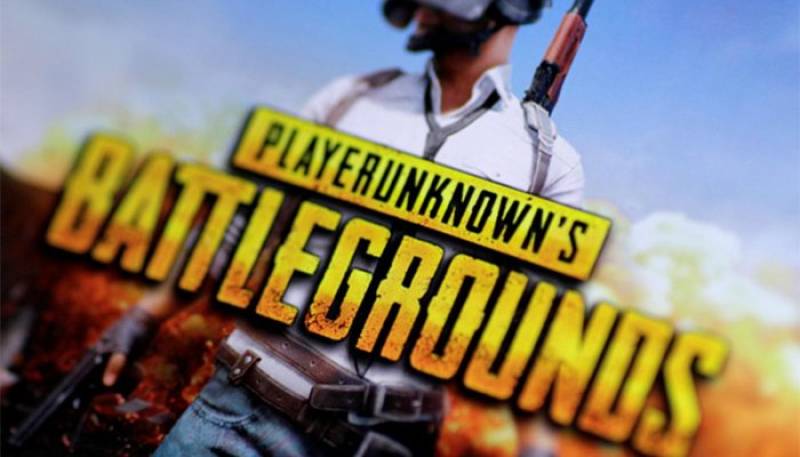 The banned apps, which are mostly Chinese, also includes applications from Baidu and Xiaomi's ShareSave.

The ban was imposed a day after a senior Indian official said troops were deployed on four strategic position at the border.

India's technology ministry said the ban has been imposed due to a threat to India's sovereignty and security.

These "apps collect and share data in a surreptitious manner and compromise personal data and information of users that can have a severe threat to the security of the state," the ministry said in a statement.