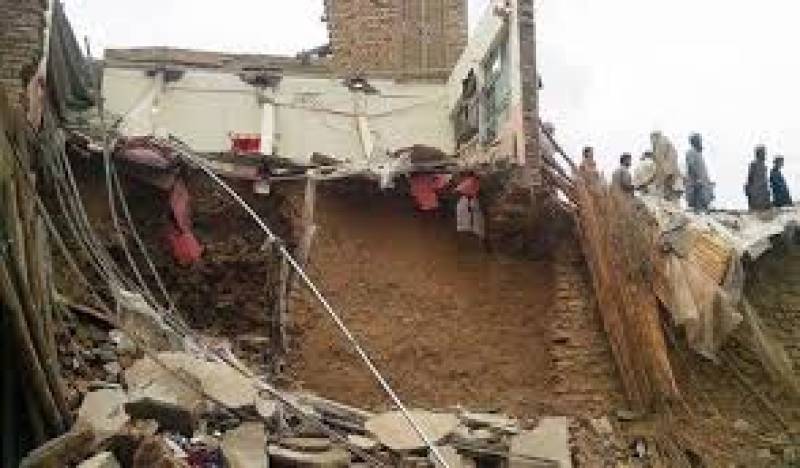 SWABI - Five people, including three children, lost their lives while another two got injured after the roof of their house collapsed in district Swabi on Thursday morning.

According to media details, the incident occurred in Musa Banda area of Swabi where the roof collapsed due to heavy rains.

The rescue teams reached the spot and retrieved five dead bodies from the rubble and pulled out two other persons in injured condition.

According to rescue sources, the deceased were identified as Asma, Salman, Salma, Tamanna and Mainsa.

The injured have been shifted to the hospital.