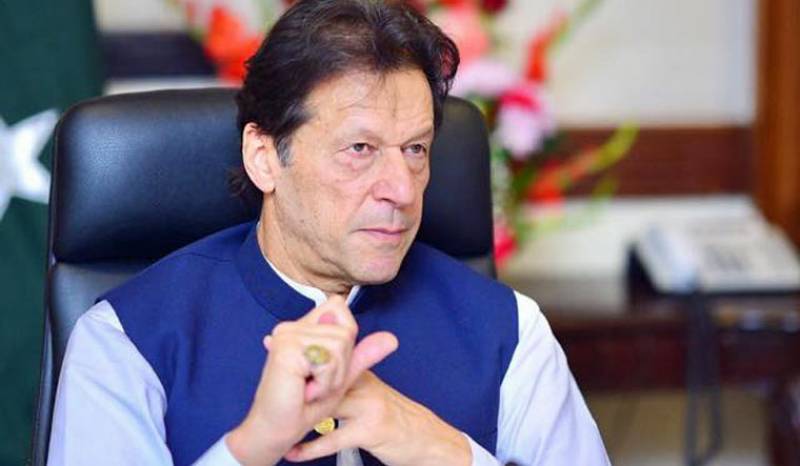 ISLAMABAD – In order to discuss legislation on Financial Action Task Force (FATF), Prime Minister Imran Khan has summoned a meeting of the Senators from Pakistan Tehreek-e-Insaf (PTI) and other coalition parties.

According to the details, the meeting will be held at 4:30 pm today (Thursday) where the prime minister would also issue directives to the Senators on legislation pertaining to FATF and other matters.

On Wednesday Prime Minister Imran Khan while meeting with an adviser to Parliamentary Affairs Dr. Babar Awan in the federal capital Islamabad, said FATF rules will be passed in any case.