Asia Cup 2022: Pakistan makes it to the Super Four after beating Hong Kong by 155 runs 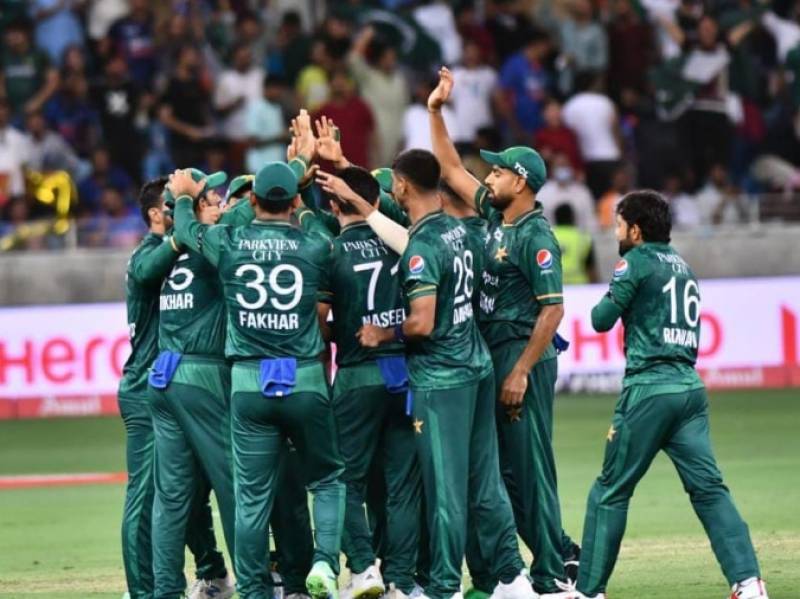 SHARJAH – Pakistan beat Hong Kong by 155 runs in the knockout game of Asia Cup 2022 at the Sharjah Cricket Stadium on Friday, making it to the Super Four Stage.

From the Pakistani side, Mohammad Rizwan remained the top scorer with 78 runs (not out). Fakhar Zaman scored 53 runs and Khushdil Shah 35 runs (not out). Hong Kong bowlers didn't show an up to the mark performance as they could pick only two wickets.

This was the first match between the two teams in the shortest format.

Both sides faced each other after suffering defeat from India in their group matches.

The Asia Cup 2022 comprises two groups, featuring six teams from the Asia region. Pakistan, India and Hong Kong are in the Group A while Afghanistan is in Group B along with Sri Lanka and Bangladesh.

From Group B, Afghanistan and Bangladesh have qualified for the Super Four Stage while India is the first from Group A to book a place in the next round.

Afzal Iftikhar is a Pakistani print journalist and sports anchor.  Afzal is famous for his coverage of the ICC World Cup Cricket Tournaments and hosts the sports show for Daily Pakistan's digital media.