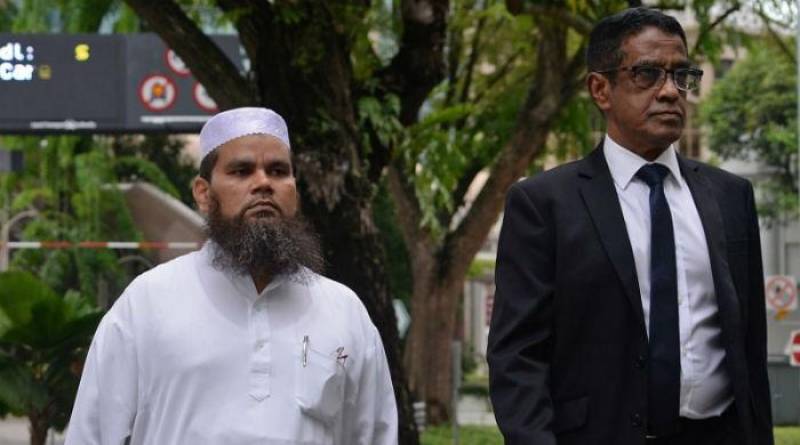 SINGAPORE - On Monday Singapore ordered the deportation of an Indian Muslim cleric for hate speech against Jews and Christians, maintaining that there was no room for such remarks in a multi-religious society.

According to Deccan Chronicle, Nalla Mohamed Abdul Jameel, 47, was ordered to be sent home after he pleaded guilty at a district court to a charge of promoting enmity between different religious groups and was fined Sg$4,000 (USD 2,860).

During Friday prayers on January 6, the cleric made use of the phrase, "Grant us help against the Jews and the Christians," the Ministry of Home Affairs (MHA) said on its website.

The cleric admitted to making the remarks, apologised and "recognised that it was unacceptable in Singapore's multi-racial and multi-religious context," the ministry said in a statement.

"He will be repatriated," it said. "Any religious leader from any religion who makes such statements will be held accountable for their actions."

The government had "the responsibility to act quickly and firmly to repudiate divisive speech, even if the course of action is sometimes difficult," it added.

"Nalla has worked diligently as Chief Imam at the Jamae Chulia Mosque over the past seven years, attending to the needs of his congregation, and reaching out to other faiths. He has not been deliberately malicious."

"I fully respect the laws of the land and appreciate the concerns of her people," the Straits Times newspaper on Friday quoted him as saying.

"I am truly sorry that I had offended you, and I must bear full responsibility for my actions."