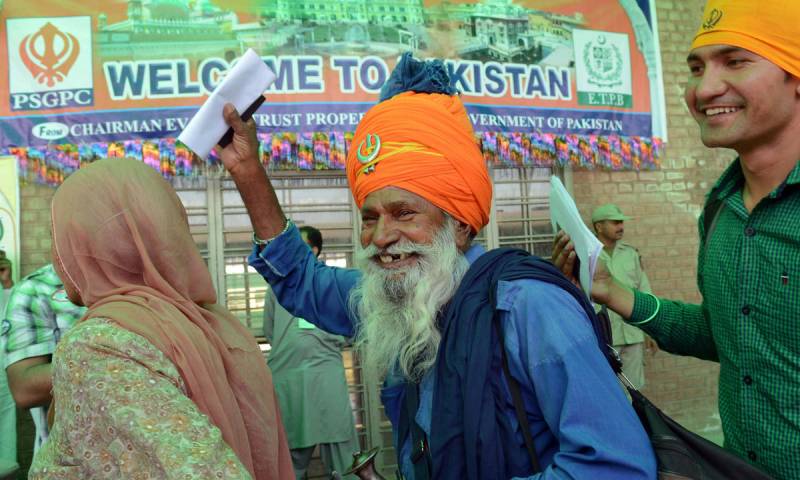 LAHORE - Pakistan has issued visas to 2,000 Sikh pilgrims from India, who will arrive in the neighbouring country next week to commemorate birth of Khalsa, also commonly known as Baisakhi.

The pilgrims will commence their journey on April 12 via special trains and will reach Lahore’s Wahga Railway Station. From there, the 2,000 visitors will be taken to Hasan Abdal’s Panja Sahib Gurdwara under stern security. 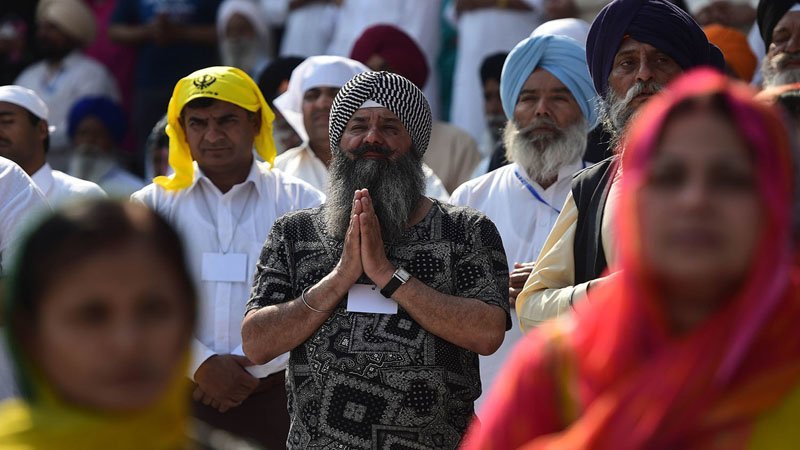 Representatives of the Pakistani Embassy in India told the media on Tuesday that all applications, filed by the Delhi Gurdwara Management Committee and Shiromani Gurdwara Parbandhak Committee for visa issuance, have been accepted.

More than 20,000 Sikh pilgrims from all around the world would visit Pakistan. All visitors will be provided free of cost residence and food. 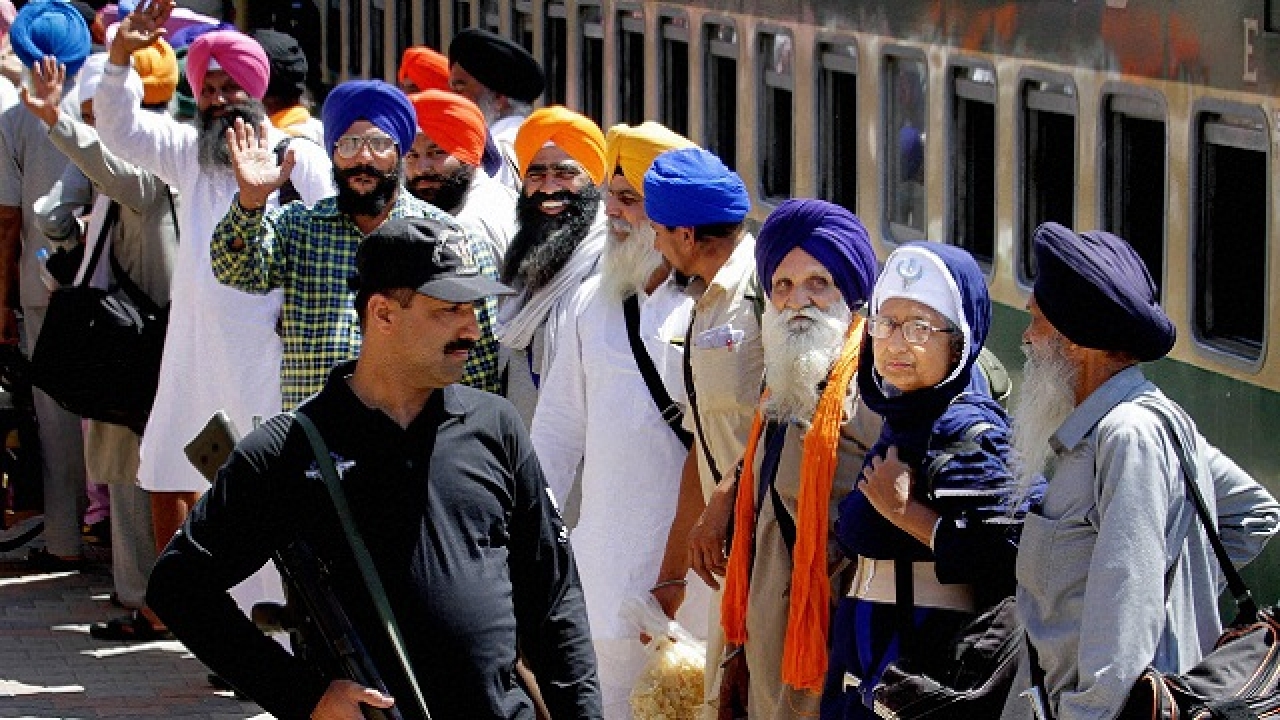 Foolproof security arrangements have been made for the grand occasion, according to Evacuee Property Trust Board (EPTB) Secretary Muhammad Tariq.

The Baisakhi Festival falls on April 14th and marks the beginning of the solar year. People of North India, particularly Punjab, thank God for good harvest. Visit to Gurudwaras, Vaisakhi processions and traditional performances are the highlights of the day. Baisakhi has special significance for Sikhs as on this day in 1699, their tenth Guru Gobind Singh Ji organized the order of the Khalsa.

The quiet town of Hassanabdal comes alive with festivity with the arrival of pilgrims. For centuries the economy of this town has revolved around the Gurdwara Punja Sahib. 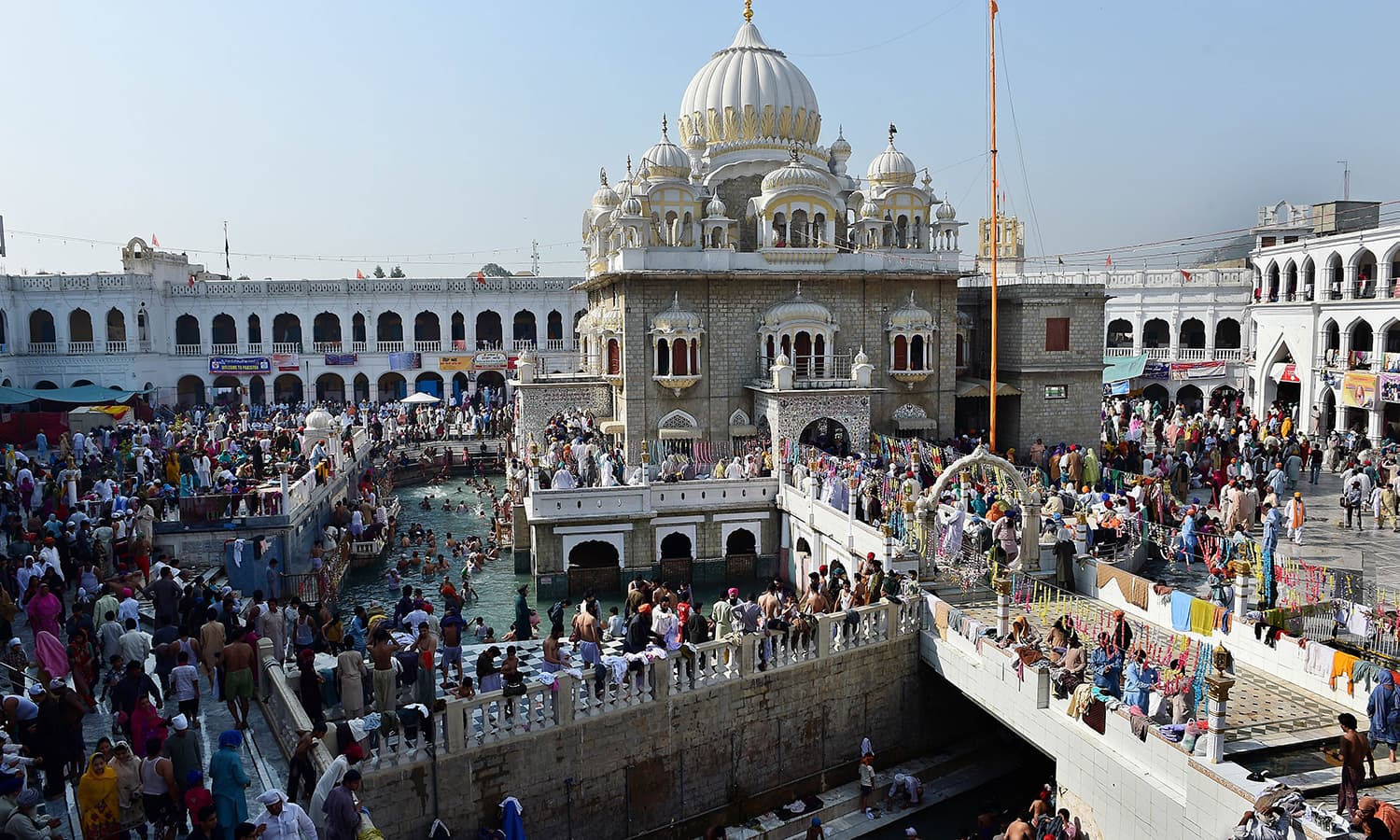 Traditionally, during their stay at a Gurdwara, Sikh pilgrims sleep on the floor. The festival begins with the recitation of the Guru Granth Sahib, the Sikh holy book. The entire 1,430 pages of the text are read during these three days. The celebrations culminate with the end of the recitation on the third day of the Besakh (April 14) and the ‘Bhog’, or conclusion ceremony is performed.