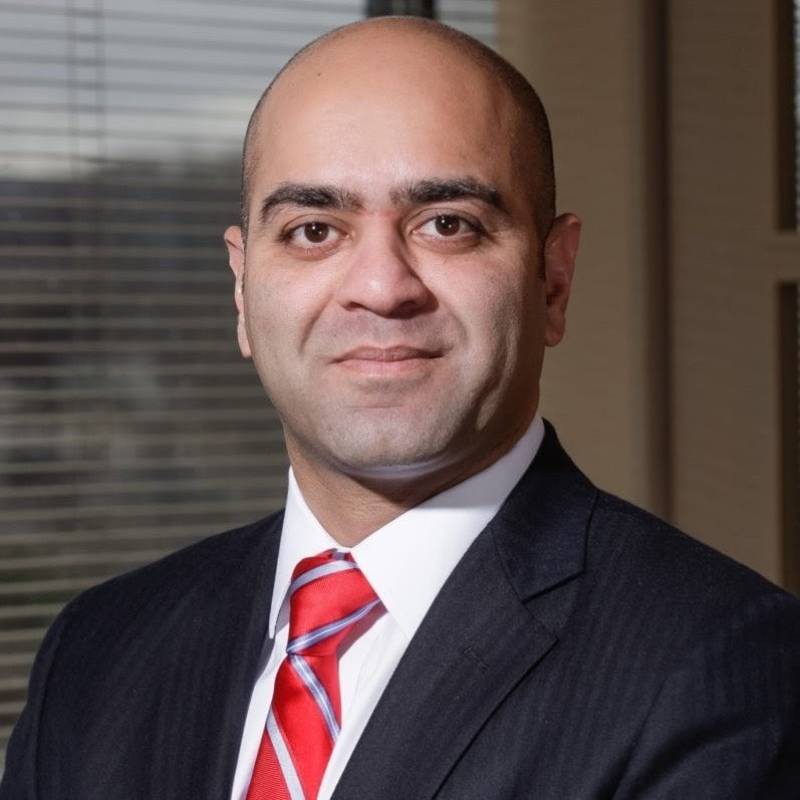 Quraishi will be the first ever Muslim American to serve at the post if Biden’s nomination is confirmed by the Senate.

"This trailblazing slate of nominees draws from the very best and brightest minds of the American legal profession," the White House said in a statement about all nominees.

Zahid Quraishi is a United States Magistrate Judge for the U.S. District Court for the District of New Jersey, a position he was appointed to in 2019.

Prior to his appointment, Judge Quraishi was a partner at Riker Danzig where he chaired the firm’s White Collar Criminal Defense and Investigations Group and served as his firm’s first Chief Diversity Officer. Before joining Riker Danzig, Judge Quraishi served as an Assistant U.S. Attorney in the U.S. Attorney’s Office for the District of New Jersey from 2008 to 2013.

Prior to joining the U.S. Attorney’s office, Judge Quraishi served as an assistant chief counsel at the U.S. Department of Homeland Security. He also served as a military prosecutor and achieved the rank of Captain in the U.S. Army Judge Advocate General’s Corps, deploying to Iraq in support of Operation Iraqi Freedom in 2004 and 2006. Earlier in his career, Judge Quraishi worked in private practice and clerked for Judge Edwin H. Stern, of the Superior Court of New Jersey, Appellate Division, from 2000 to 2001.

Judge Quraishi received his J.D. in 2000 from Rutgers Law School – Newark and his B.A. in 1997 from John Jay College of Criminal Justice.