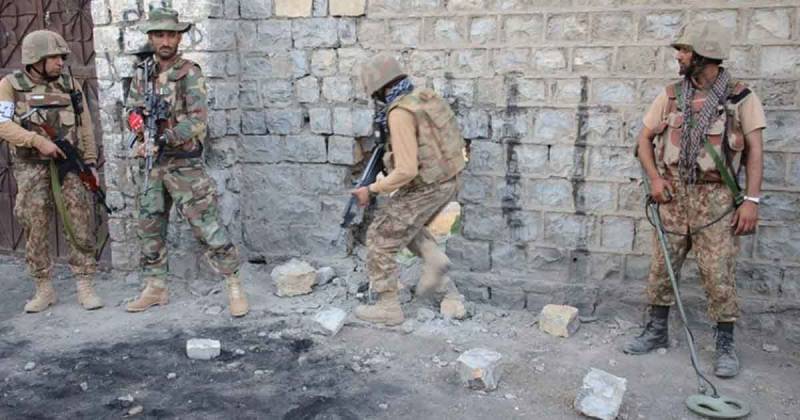 Terrorist Ashraf Ullah was an active terrorist of TTP.

TEHRAN – A Pakistan Navy flotilla has docked at the port of Bandar Abbas, with the message of solidarity, peace ...