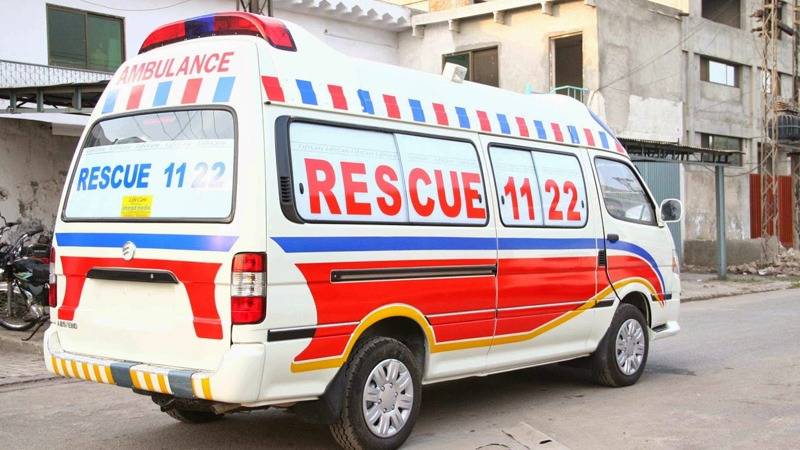 PESHAWAR – A woman has given birth to twin girls in an ambulance of Rescue 1122 when she was being taking to a hospital in Peshawar following labour pain on Tuesday night.

According to Rescue 1122, said that the newly born babies of the woman, who hails for tribal district of Khyber, are in good health condition.

Explaining the incident, the emergency service said that rescue team last night responded to a call from a remote area of Khyber District.

When the team reached the place, it decided to shift the woman, who was in labor, to hospital in Peshawar.

They were on their way when the lady felt severe contraction after which she fell into full labor on the ambulance.

The medical technician in the ambulance assisted the woman in birth of twin girls.

On reaching hospital, doctors on duty declared both mother and baby girls as normal and discharged them after giving necessary treatment.

This is the fourth case of delivery on ambulance of Rescue 1122 during running month of November.