Hania Aamir finds her 'twin' at US beach party (VIDEO) 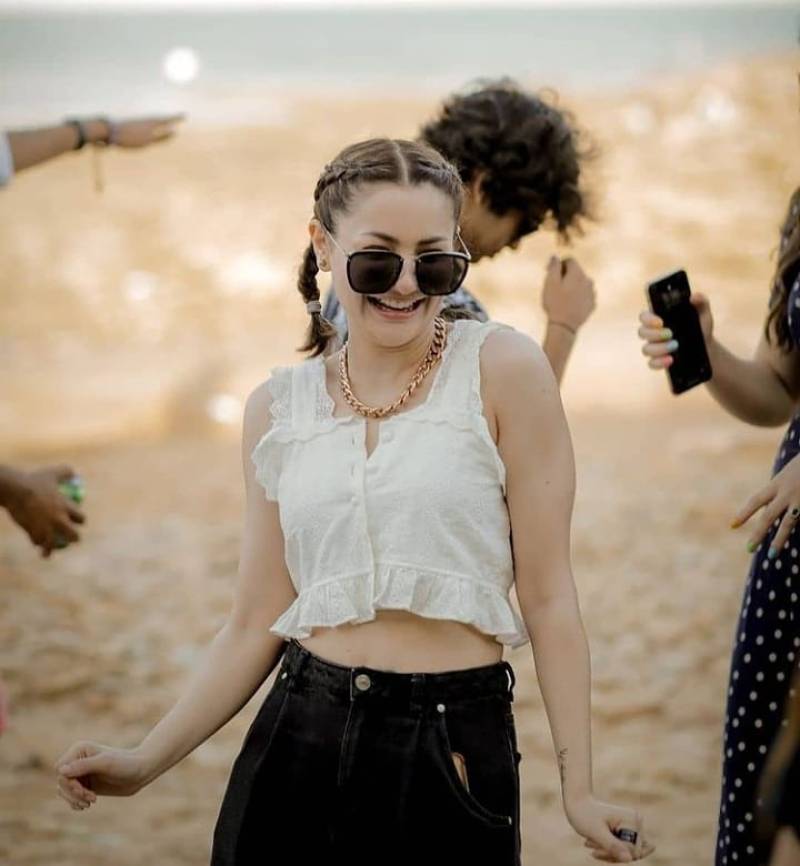 Famed Pakistani film and TV star Hania Aamir recently had fun at a beach in the United States, where she’s having the time of her life.

Taking to the social media, the Ishqiya actress uploaded a video in which she is attending Shazia Wajahat’s birthday bash at the beach. Besides many other celebrities, there is a little girl at the party. In the video, she and Hania can be seen standing ashore and shouting in sync for fun.

This made Hania captioned the post: “Found my twin.”

She also shared some pictures of her standing at the beach at dusk. Donning a white crop shirt with black jeans, Hania looked amazing in black sun shades and French braided hair. 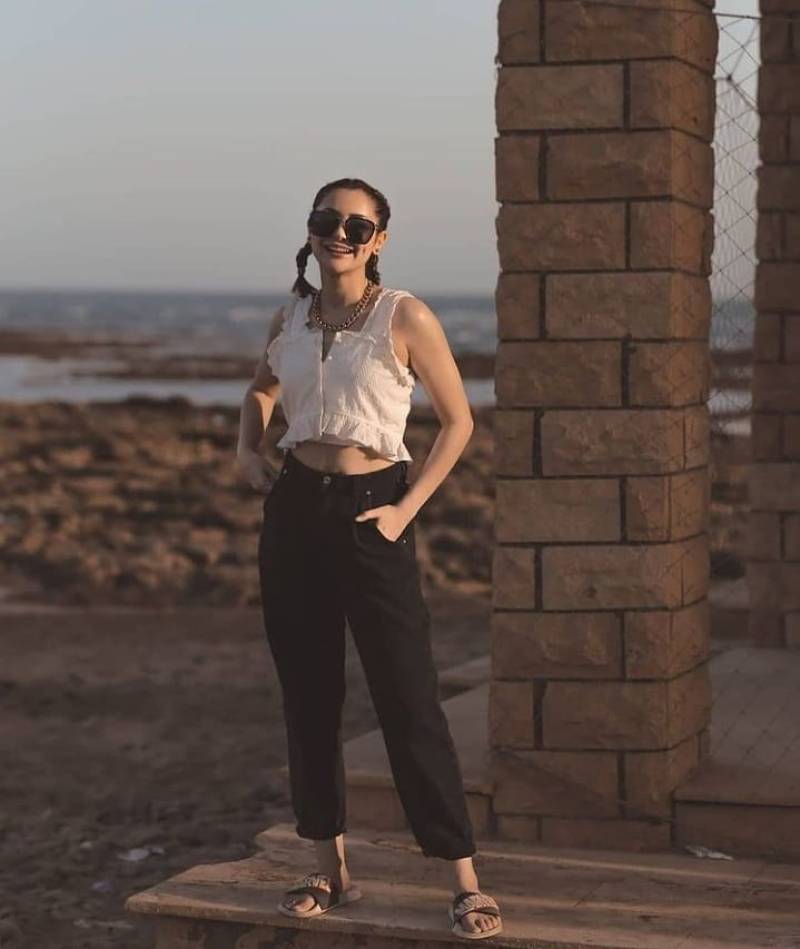 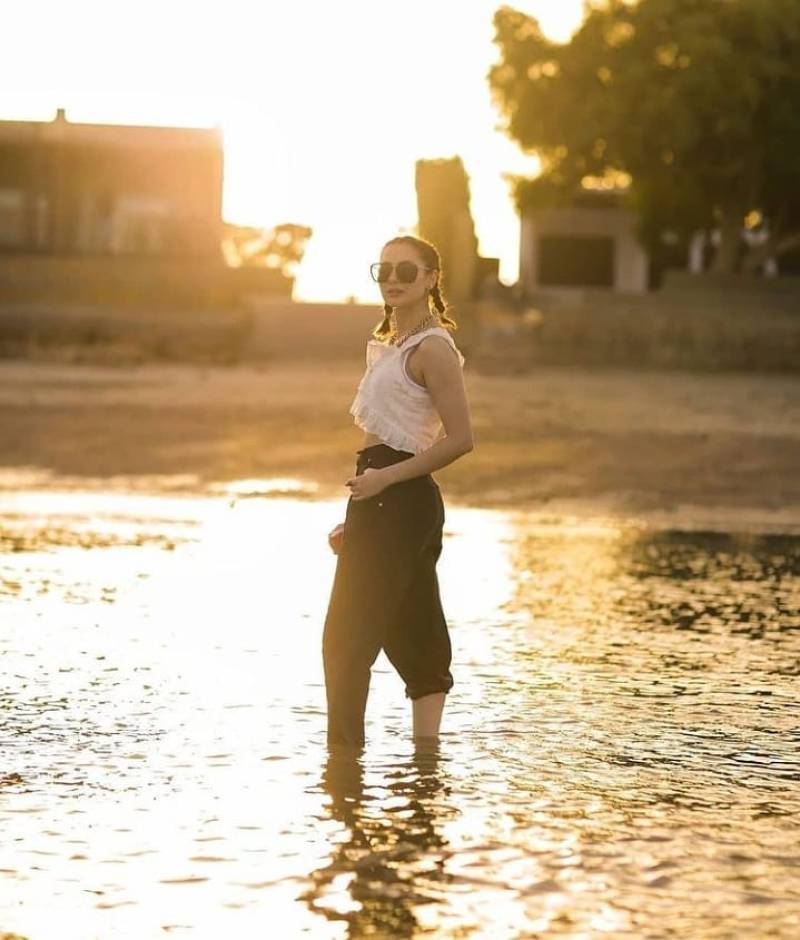 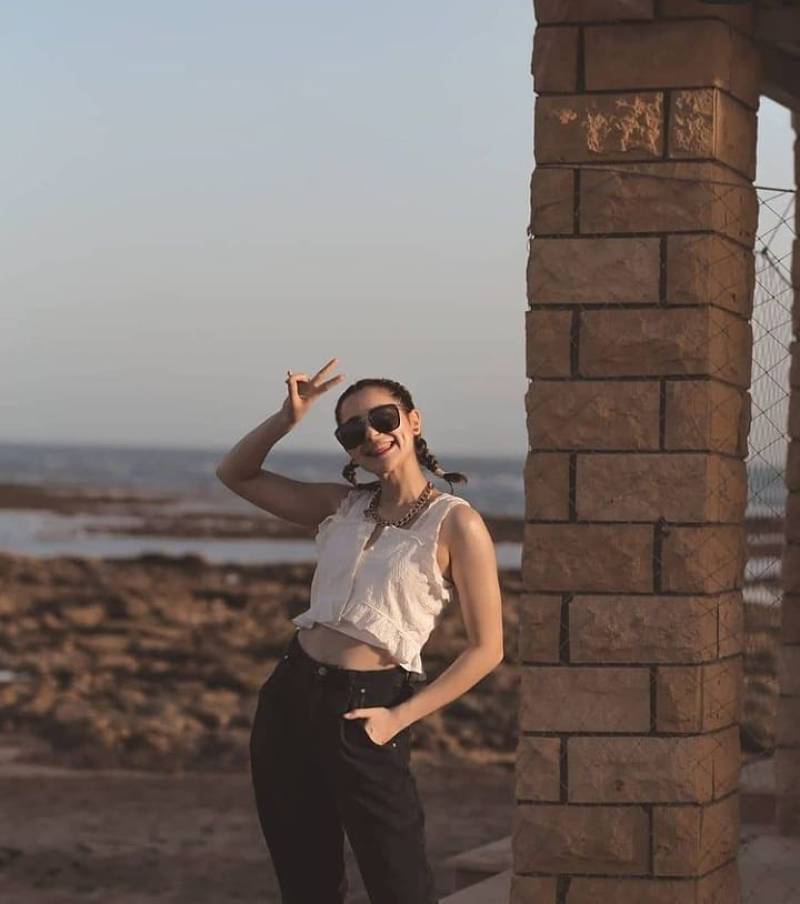 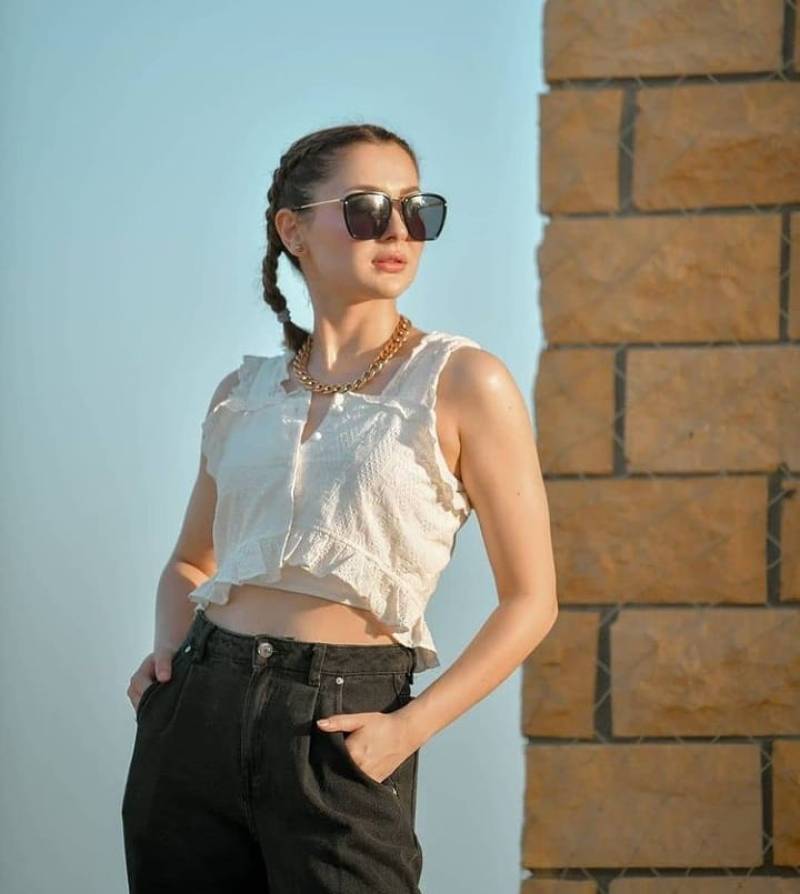 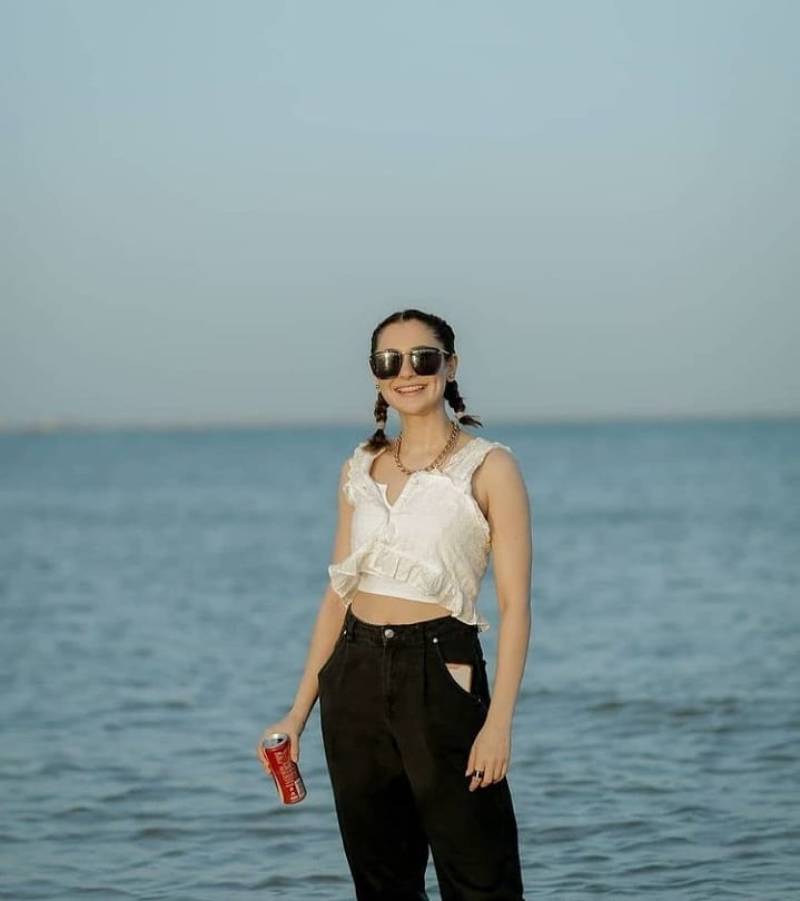 The Jaanan star is quite an entertainer on Instagram with over three million followers. She posts clips and stories of her singing, dancing, and all sorts of fun content.

This week, she announced her 'engagement' to Shamoon Ismail on April 1, which turned out to be an April Fool prank.