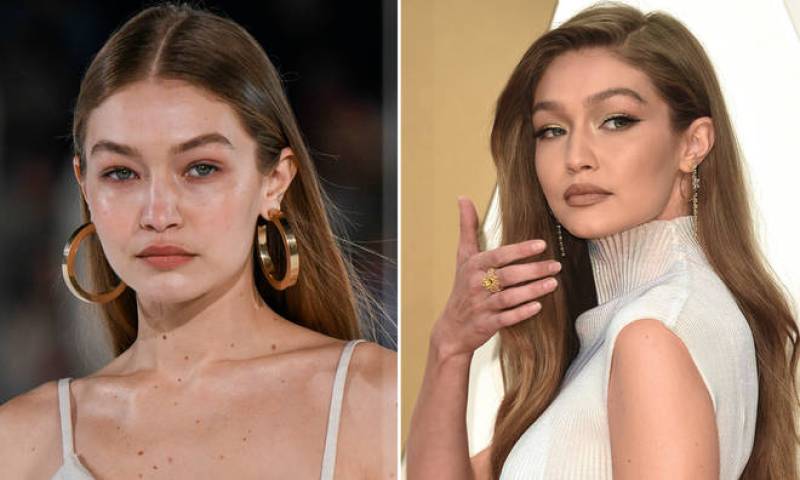 British Vogue tweeted about Gigi’s bump trick, saying “Gigi Hadid is yet to post a picture showing her baby bump, but her genius disguise gives an insight into her lockdown pregnancy.”

The magazine’s choice of words didn't settle well with the model and immediately clarified her stance via Twitter.

"Disguise ....? I said in a baggy jumpsuit the front and side views are visually different stories — not that that was intentional or I was trying to hide anything,” Gigi responded before adding that she's “proudly experiencing and sharing this time with [her] family and loved ones."

For now I am proudly experiencing and sharing this time with my family and loved ones.

Earlier in April, Hadid confirmed she and boyfriend Zayn Malik are expecting their first child together during a live interview on Jimmy Fallon's Tonight Show.

"Obviously, you know, we wish we could’ve announced it on our own terms," she confessed, "but we’re very excited and happy and grateful for everyone’s well wishes and support."

"I'm trying [to be present for every part of it]," Hadid said. "Especially during this time, it’s a nice silver lining to be able to be home and together and really experience it."

The couple is reportedly expecting a baby girl.