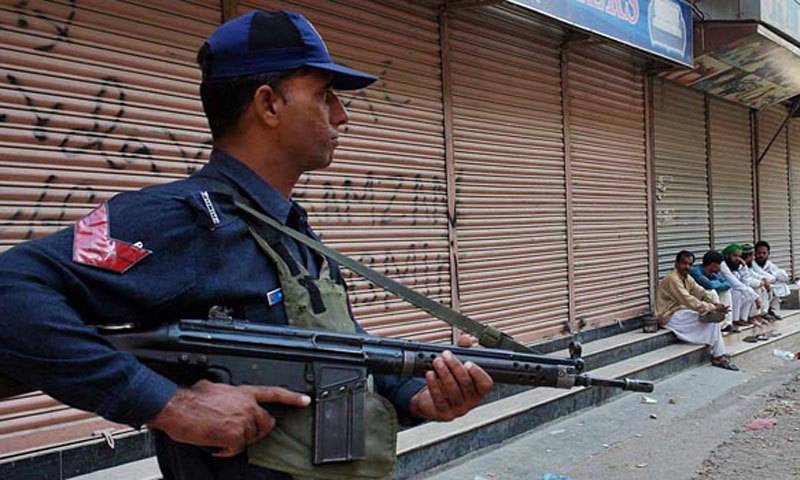 It is positive to note that Pakistan Oil Tankers Association (APOTA) has ended its countrywide strike after ‘successful’ talks with the authorities concerned on Wednesday, July 26, 2017. The move will certainly save hundreds of thousands, if not millions, of poor motorists whose two- and four-wheelers run only on petrol, as well as those who are dependent on diesel-powered public transport, from further agony.

The signs of trouble were already visible all across the country, with newspapers and TV channels sharing the appalling news of hardships faced by people as they tried to obtain fuel from filling stations, many of which were facing the problem of dwindling stock as a result of grounding of the tankers by APOTA members between July 24 and July 26.

This was yet another episode that threatened to cripple and paralyze economic and social activity by hitting straight at the mobility of the people nation-wide. This was also another reminder that this nation remains at the mercy of calls for strikes and shutter down from political parties and pressures groups of all sorts. Hardly a week passes that we don’t hear the news of a strike motivated by political vendettas and vested interests.

Just a week ago, train drivers went on strike, causing problems for thousands of passengers of Pakistan Railways, prompting authorities to make arrangements for utilizing the services of retired drivers.

Every now and then we see the Clerk Badshahs locking their offices and leaving their work unattended for days and even weeks. Teachers close schools to attend marches and sit ins. Strikes by lawyers, the black-coats, too are a very common phenomenon. Interestingly, the lawyers’ community goes on strike in the mornings – at a time when they have to represent their clients, who in most of the cases have already paid their fees, in the courts of law. Many if not all of the protesting lawyers can then be seen sitting in their offices in the evenings, trying to net in more clients. And transporters have made it a habit to block the wheels and roads, at the slightest of issues, or even when there is no issue at all. Shopkeepers would often pull the shutter down, citing extortion at the hands of taxation machinery. And let us not forget the way some of the political groups force a shutter-down and wheel-jam in areas of their influence, from time to time.

What is even more pitiful is the behavior in which the doctors and nurses – considered to be a very noble field that is believed to dedicate its life to serving humanity – have been indulging in, in the name of raising their voices and protesting for their ‘rights.’ The so-called association(s) of ‘Young Doctors’ are infamous for their strikes – closing the Out-Patient Departments (OPDs) and even Emergency Departments in several of the key hospitals in almost all the major cities of the country at will.

In which part of the world do authorities – and more importantly the people – allow those attached to health services to get away with such tactics, no matter how serious their demands are?

The examples highlighted here are only the tip of the iceberg. The fact of the matter is that people associated with almost every profession, business, or service have in many ways organized themselves in the forms of powerful pressure groups – it would not be wrong to call them mafias in certain cases – to the disadvantage of the common Pakistanis.

Another dimension is that the political parties, when in opposition, encourage these very groups to label the phenomenon as a failure of the sitting government, notwithstanding the problems that emerge as a result.

Our political leadership – both the government and the opposition – and all other stakeholders of the policy-making cycle need to understand that the country requires a clear, well-thought-out and forward-looking policy vision and relevant legislation to regulate this phenomenon. Existing laws and regulations have hardly been enforced effectively.

This does not mean that the right to record one’s protest – individually or as a group – should be compromised. Similarly, it should also not be taken as advocating a free-hand for government functionaries and authorities, many of whom thrive on and thus are prone to exhibit high-handedness when matters lie partially or entirely in their hands.

And yes it is not all about laws and regulations. A nation-wide awareness and sensitizing campaign is also needed simultaneously, in which the non-governmental sector should also come forward to the help of the authorities.

In the particular case of APOTA’s strike – as the OGRA spokesperson shared with the media that the Authority suspected Oil Marketing Companies (OMCs) of being behind this move – there must be a thorough and transparent investigation and the findings be made public. This episode has a background: in no country of the world would those responsible for a tragedy of the scale of Ahmadpur Sharqia be allowed to get away with only a modest fine.

The point is that no individual, group, association of persons should be allowed to bring life to a standstill in any way, in any part of the country, in the name of "protest". We all, as a nation and a people, have a role to play in this connection.