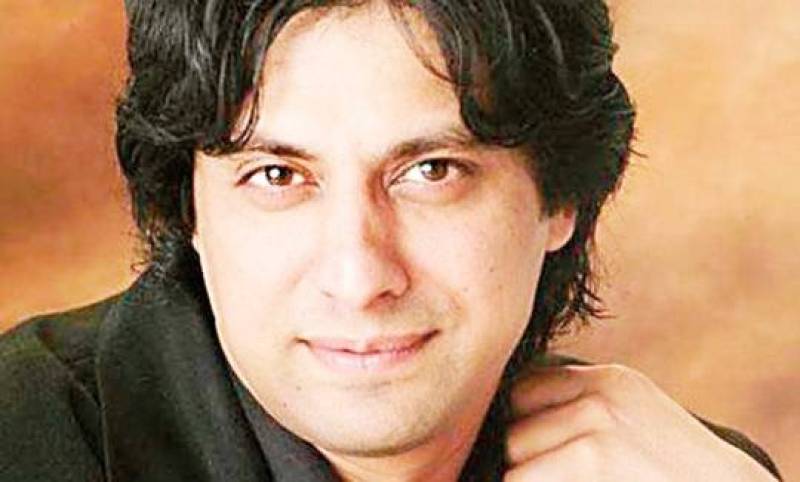 Vocalist and Barabri Party Pakistan (Equality Party) Chairman Jawad Ahmad claimed yesterday that Imran Khan is a 'religious hypocrite' who incited religion to change the focus of people from their real issues.

The post reads, "I have always maintained that Imran Khan is sadly one of the biggest modern exploiters of religion in Pakistan politics until he changes himself and his opportunist political strategy."

"He is talking about religion in his politics all the time, reciting Ayaats and Ahadees and self righteously glorifying his clean and uncorrupted image being helped by none other but GOD himself whereas his personal and private life is completely opposite to what he preaches."

He pointed fingers to the fact that all these leaders mainly Imran Khan, Nawaz Sharif and Asif Ali Zardari have always told people that they are blessed by God because of their 'worldly' positions, respect, fame and success etc.

The vocalist questioned, "GOD forbid, do they want to tell us that GOD is not on the side of those tens of millions of poor Pakistanis and the struggling middle class who have been helpless and deprived for decades and for their successive generations."

According to Ahmad, these 'virtuous' and 'pious' leaders are exploiting religion by calling themselves as such in front of a socially conservative and traditional society to glorify their self-image and make themselves more acceptable to the general public and more successful in their professions.

He called "religious hypocrisy" the worst type of hypocrisy. "[It] is extremely harmful to the intellectual, cutural, scientific, technological and subsequently the socio-economic growth of a society," he further added.

Commenting on what politics is actually about, he said, "Actual politics is about improving lives of people regardless of their beliefs, sects, opinions, race, caste, gender or ethnicity. One should not exploit in politics one's own individual understanding of religion.."