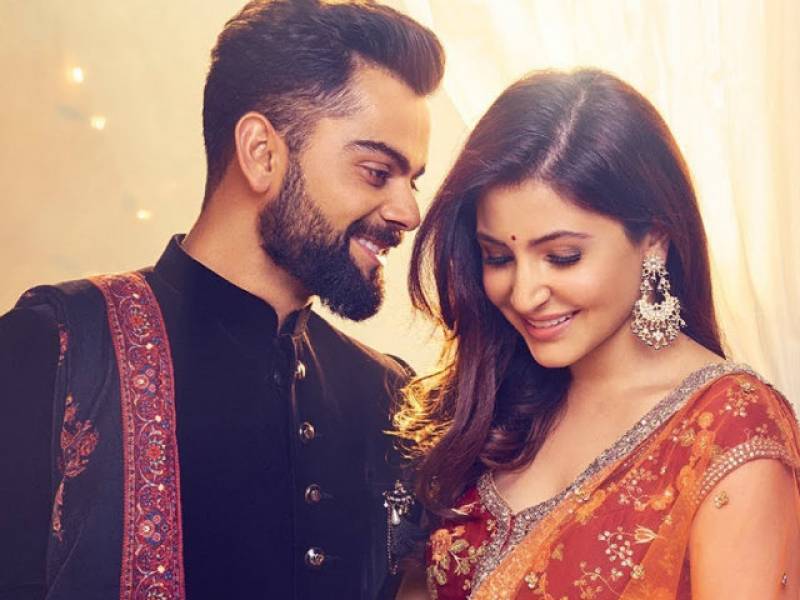 LONDON - Bollywood actress Anushka Sharma got married to India's acclaimed sportsman Virat Kholi this year and the couple is sharing a great time together. Recently, Virat Kohli scored a century and making us go ummm with his lovely gesture for his beloved wife.

On Thursday, the cricketer hit his first century on the English soil and dedicated it to his wife and film actor, Anushka Sharma in a grand declaration of love.

Kohli made 149 runs on the second day of the first Test cricket match between England and India at Edgbaston in Birmingham. Indians were dismissed for 274 in reply to England’s first innings 287, a deficit of 13 runs. 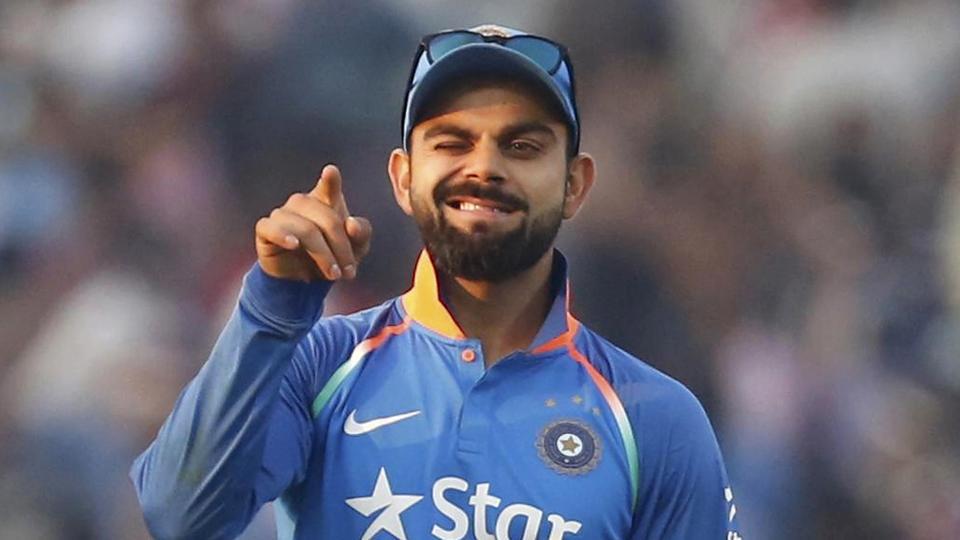 After hitting a four, Kohli pumped his fists and excitedly took out his wedding ring, worn around his neck in a chain, and kissed it in front of everyone. He turned his face towards the dressing room where Anushka was seen smiling with pride. Let's have a watch at the video:

Anushka has been a constant source of support for Virat during the ongoing India-England series. She has accompanied him to several matches and cheered for him with other WAGs of players of the Indian cricket team. 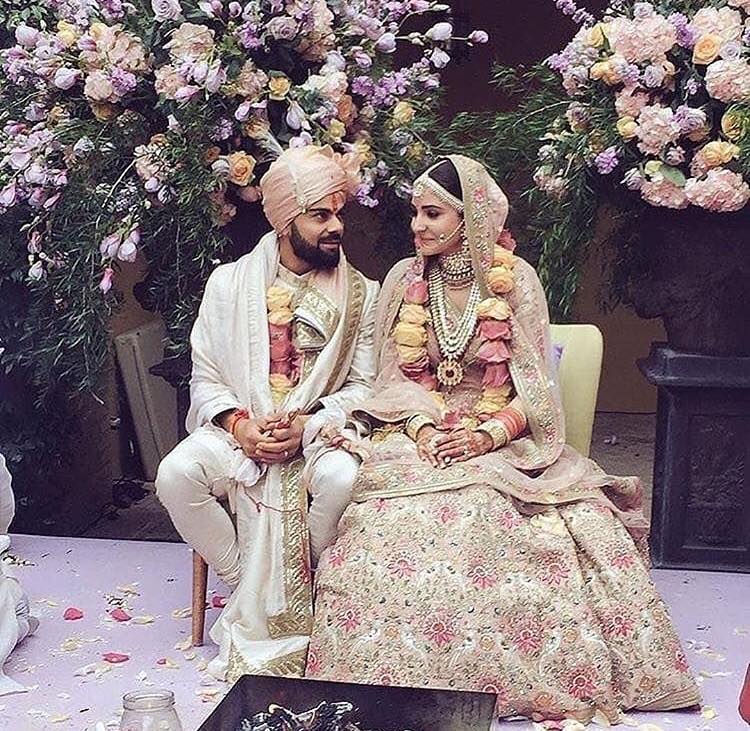 Virat and Anushka tied the knot in a wedding ceremony in Italy in December 2017. They revealed the big news to the world a few hours later with posts on social media. “Today we have promised each other to be bound in love forever. We are truly blessed to share the news with you. This beautiful day will be made more special with the love and support of our family of fans & well-wishers. "

On the other hand, Anushka will soon be seen in Aanand L Rai’s Zero with Shah Rukh Khan and Katrina Kaif and in Sui Dhaga with Varun Dhawan.