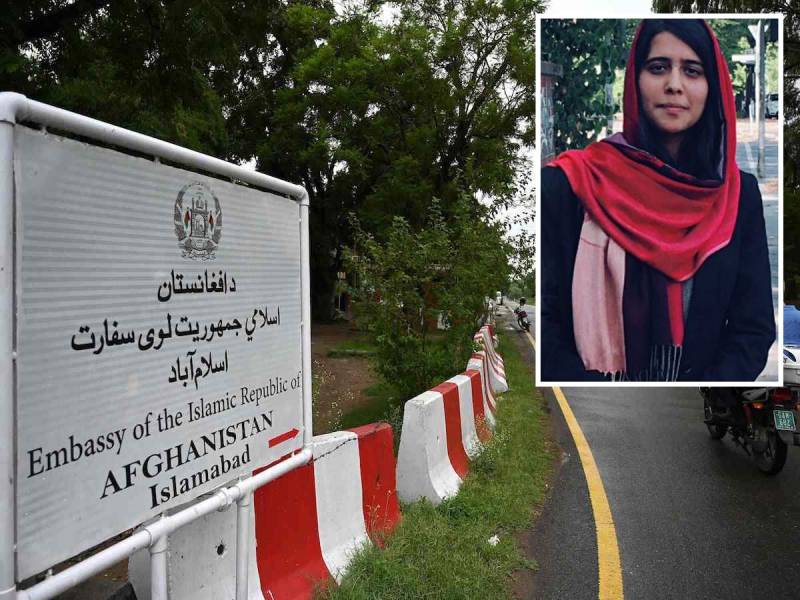 ISLAMABAD – The Afghan delegation got briefed by the Islamabad police chief at the Foreign Office in connection with the investigation into the alleged abduction of the Afghan envoy’s daughter Silsila Alikhil.

It further added that the Afghan security team will call on the investigation team tomorrow (Wednesday).

Earlier, the Interior Minister Sheikh Rashid Ahmed confirmed that the investigation into the alleged abduction of the daughter of the former Afghan ambassador to Pakistan is completed.

ISLAMABAD - Interior Minister Sheikh Rashid Ahmed said on Monday that an Afghan team has arrived in Islamabad for an ...

Pakistan would inform the Afghan team about the investigation of the incident, Sheikh said. He also trashed the claims of abduction from an Afghan’s daughter. “This is an international conspiracy. An agenda of RAW,” he said.

On the other hand, the Afghan embassy in Islamabad claimed that Najibullah Alikhil’s 27-year-old daughter Silsila Alikhil was allegedly abducted briefly and tortured by unidentified persons last month while she was on her way home from Blue Area before being dropped on a road with her hands and feet tied.

ISLAMABAD – Prime Minister Imran Khan cited discrepancies in the abduction of Silsila Alikhil as the probe ...