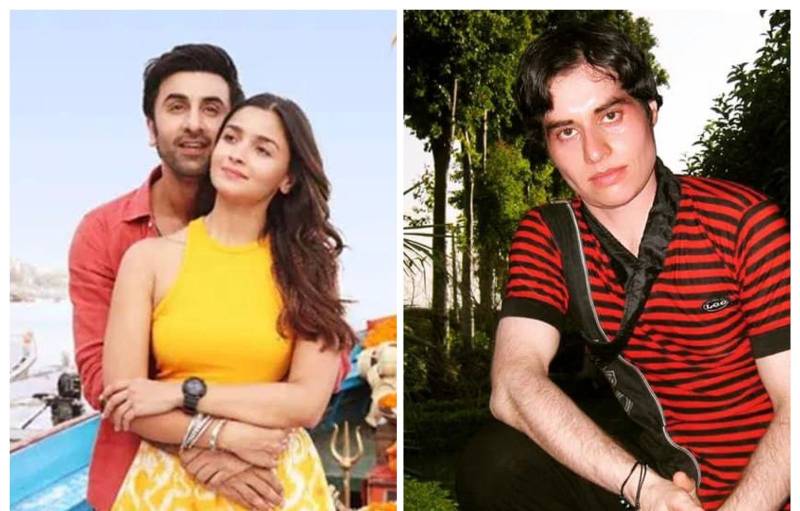 Kesariya's fever doesn’t seem to be dying anytime soon with praise and compliments pouring in for the romantic number from beyond borders.

The first song from Ayan Mukerji's Brahmastra titled Kesariya has been trending ever since it was released. Sung beautifully by Arijit Singh, the track has been picturised on Alia Bhatt and Ranbir Kapoor.

The latest addition to Kesariya's fan list is Pakistani social media sensation Nasir Khan Jan who has aired his admiration for the song by sharing singing videos.

"Mention your friends who love my beautiful voice????????", captioned the social media sensation.

Earlier, Nasir Khan Jan and his wife were blessed with a baby boy. He announced the news on Twitter where he also shared a video with his newborn.