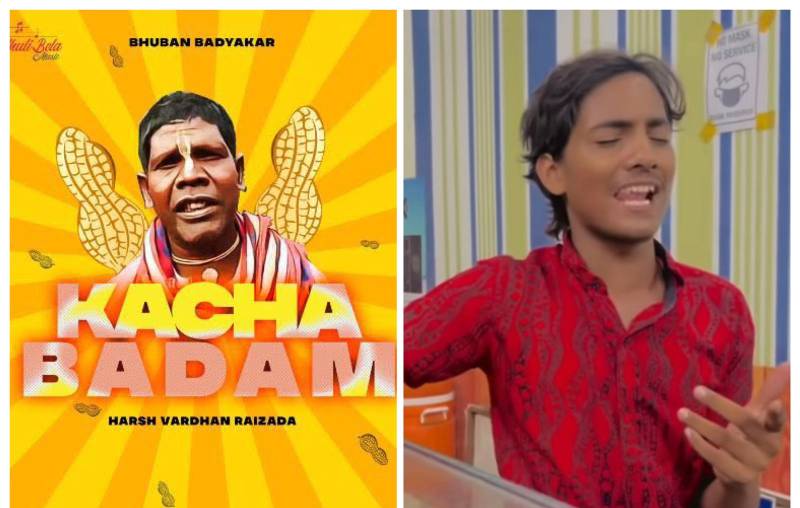 Bhuban Badyakar, the peanut seller from West Bengal who sang the viral Kacha Badam song, has been winning hearts as his song continues ruling trending reels on social media.

Many fans and music buffs from around the world have been shaking a leg to the remix. The renewed track has garnered over 138 million views on YouTube.

Now, a young boy was spotted singing 'Kacha Badam' and needless to say, the particular version of the talented young man is making the internet groove. Here is the viral video:

Earlier, Bhuban became an overnight sensation when a YouTube channel called Ektara captured a video of him singing kacha badam. Later, the video trended and was picked up by singer and musician Nazmu Reachat.

Princess of Pataudi family and Bollywood's rising star Sara Ali Khan has been blessing the timelines of her fans with ...