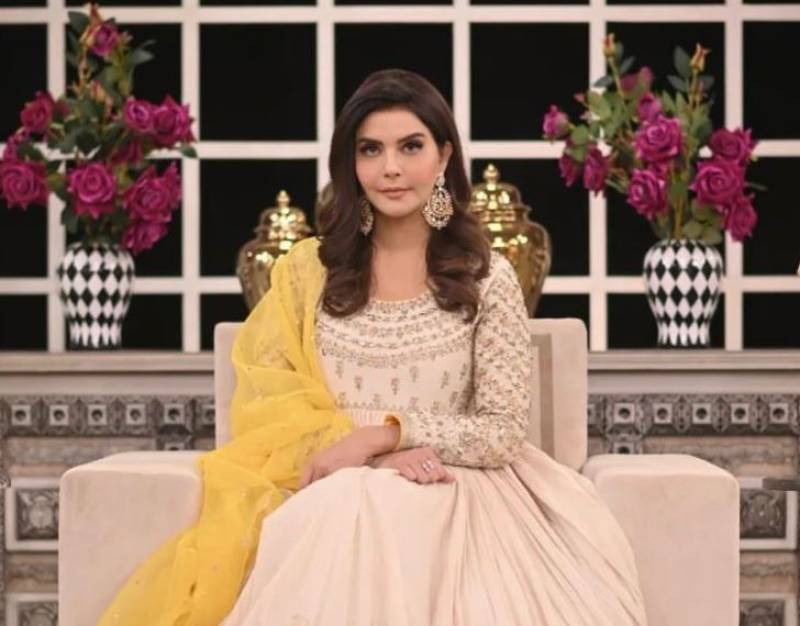 The latest addition to the Jhoom fan list is popular host Nida Yasir who has aired her admiration for the song by sharing a beautiful transformation video on Instagram.

Taking to Instagram stories, the Naadaniyan actor took to her social media and shared her beautiful transformation video. Zafar's song has gone viral once again after 11 years of its release.

Pakistani singer Ali Zafar released a compilation of some of these videos, representing the very idea behind his lovely creation Jhoom.  Jhoom was released in 2011.

The film has a star-studded cast including Ahsan Khan, Neelam Muneer, Yasir Nawaz, Javed Sheikh and many more.