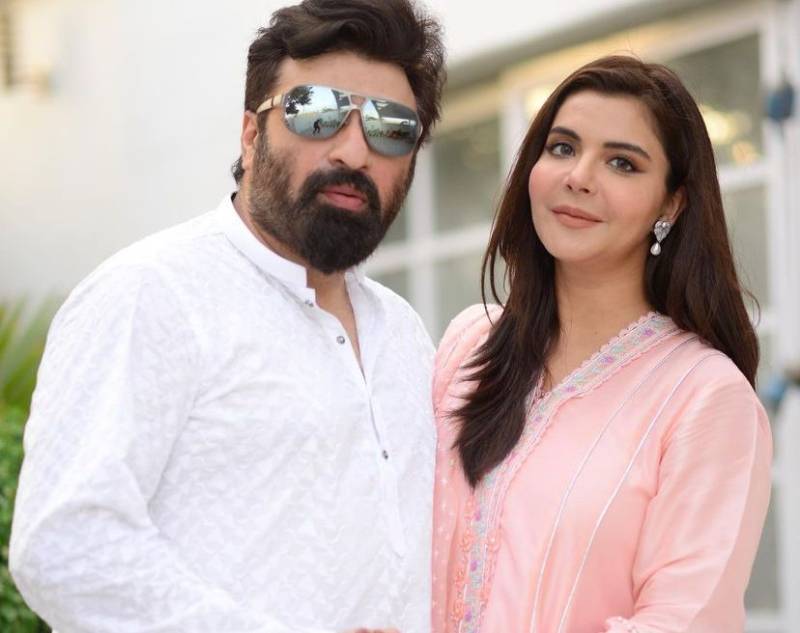 In their recent Instagram story, the Good Morning host was spotted alongside her husband as they hilariously reminisced about the Formula 1 car and the memes that followed.

Needless to say, Nida's comical response was on-point and Yasir's additional hand gestures and perfect comic timing are a cherry on top.

Back in 2016, the morning show host Nida Yasir had invited two NUST students who had invented their own F1 racing car. The super talented duo Abdul Aleem and Mohammad Shariq Waqar had joined the host in hopes to shed light on their project but were left puzzled by the host's questions.

The film has a star-studded cast including Ahsan Khan, Neelam Muneer, Yasir Nawaz, Javed Sheikh and many more.

Celebrity couple Yasir Nawaz and Nida Yasir have good news for the movie buffs as they have announced that their movie ...