Brangelina to adopt a child from Syria 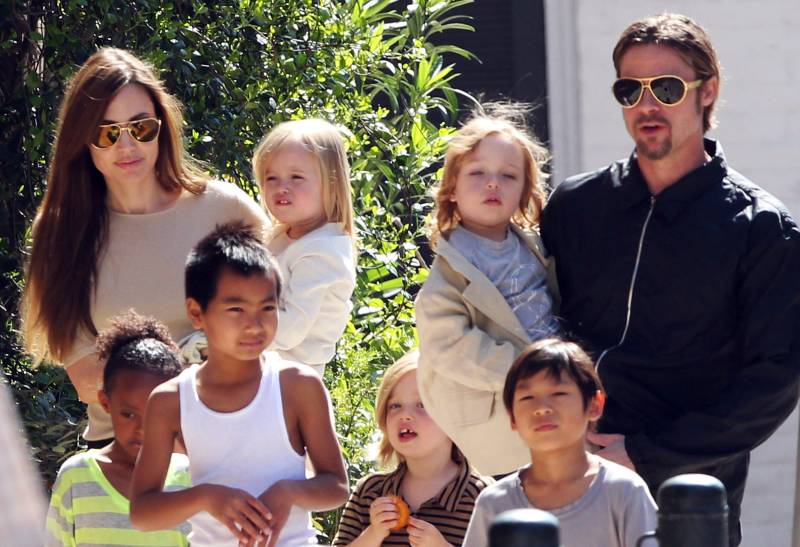 Angelina, 39 - who recently underwent a double mastectomy - and Brad, 51, are reportedly ready to adopt a young Syrian girl after the actress was 'moved to tears' when learning of the difficulties facing youngsters in the war torn country.

A source told The Express newspaper: "She has been moved to tears on several occasions over the plight of youngsters orphaned in the Syrian conflict.

"Now she has sorted out her health issues, she and Brad believe the time is right to adopt another orphan from there, most likely a daughter."

Angelina - who is also a UN ambassador - and the 'Fury' star are hoping to get the adoption underway as soon as possible as both parents have "relatively light" schedules planned for the rest of the year.

The source added: "They would like to accomplish it, if possible, before the end of summer because, even though they are both busy, their diaries are relatively light for most of 2015.

"Angelina's feeling good about turning 40 in June with a clean bill of health but what will make her happiness complete is seeing a new little face at the dinner table."