Coldplay pays tribute to Amjad Sabri in their latest album 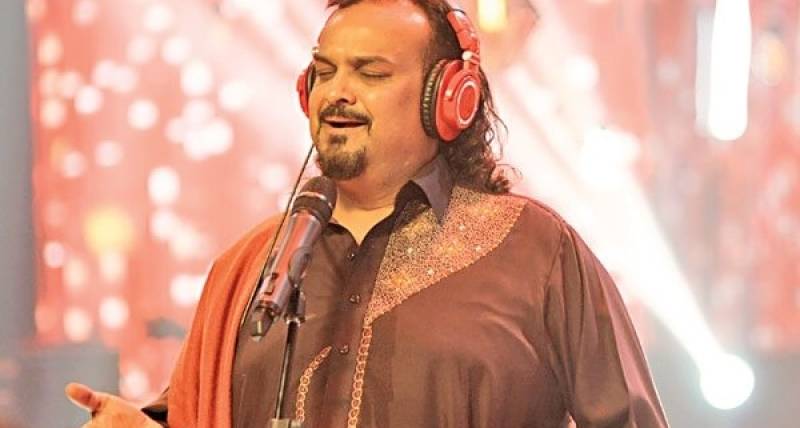 The late Amjad Sabri was undoubtedly a great qawwal, with millions of fans in Pakistan. But, did you know that he ruled over the hearts of many across the globe as well? Coldplay’s latest album Everyday Life features Amjad Sabri and we couldn't be more proud!

In a recent interview with Entercom, Coldplay’s lead singer Chris Martin spoke about what inspired him to make it. He described ‘Church’,’ the second song on the album — also released as a single — as a love song that “fell through the sky."

Introducing the Qawwali legend in his interview, Martin said, “There are two cool other singers on that one. There’s this guy who was a Pakistani singer, called Amjad Sabri. He was sadly murdered by people who didn’t like what he stood for. Then there’s a friend of ours called Norah who is a guy from Jerusalem.”

Sabri’s voice — sampled from ‘Jaga Ji Laganay’ — is soul-stirring and elevates the track, with its atmospheric soundscape that’s classic Coldplay.

The band’s album has also landed at number 1 spot on this week’s Official Albums Chart.