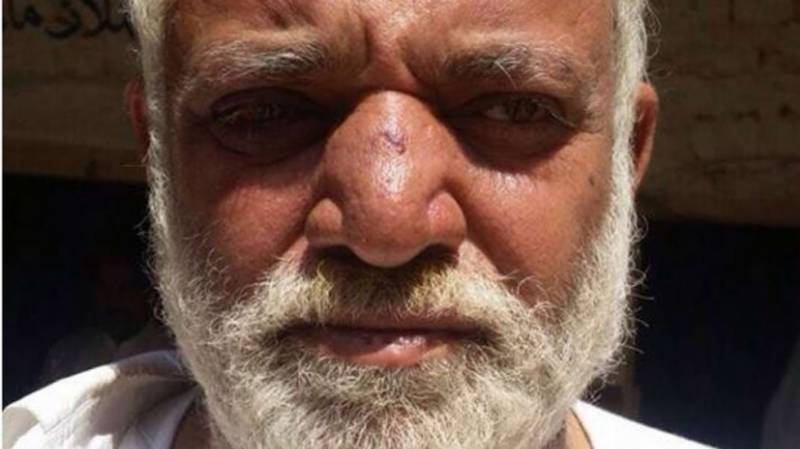 SARGODHA - An Anti-Terrorism Court on Tuesday awarded death sentence on twenty counts to the custodian of a shrine and his three accomplices for a massacre occurred at the holy place around two years ago.

Pir Abdul Waheed along with his followers killed as many as 20 people including women using machetes and batons after intoxicating them at the shrine of Ali Ahmed Gujjar in Sargodha in April 2017.

SARGODHA - At least 20 devotees including three women were slaughtered by the custodian of a local shrine in Village 95 ...

The court also ordered to confiscate the properties of Waheed and his accomplices.

The case against the killer was lodged by the state and nobody from the area was willing to go against the custodian.

The 50-year-old man had confessed to murdering the innocent people, saying the deceased might come to kill him, according to the police.

Waheed initially served as an employee of Election Commission of Pakistan in Lahore and came to Sargodha to take charge as custodian of the shrine soon after it was completed.