20 killed as shrine custodian goes on rampage in Sargodha 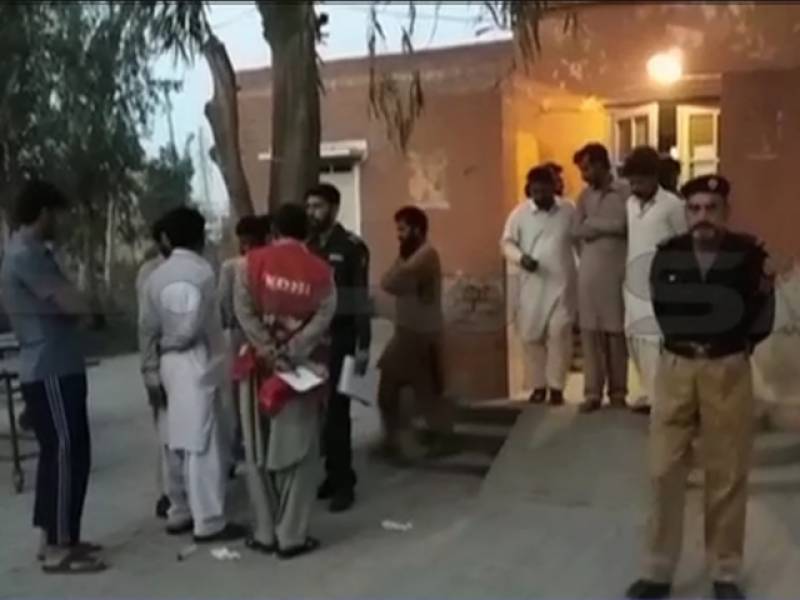 SARGODHA - At least 20 devotees including three women were slaughtered by the custodian of a local shrine in Village 95 Shumaali of Sargodha district of Punjab on Sunday.

Abdul Waheed, the custodian, who is believed to be a mental patient, attacked the people with  machetes and sticks after intoxicating them at the shrine of Ali Ahmed Gujjar, said Deputy Commissioner Sargodha Liaquat Ali Chatta.

“Food is distributed among the pilgrims at the Astana (shrine) during the first week of Islamic month Rajab,” Chatta added.

The injured were shifted to Intensive Care Unit of DHQ Hospital Sargodha.

Police have arrested Abdul Waheed along with his seven accomplices and shifted them to an undisclosed location.

The deceased hail from different areas of Punjab: 11 from Sargodha, two from Islamabad, two from Layyah, and one each from Mianwali and Pir Mahal; while one dead body of a woman could not be identified. 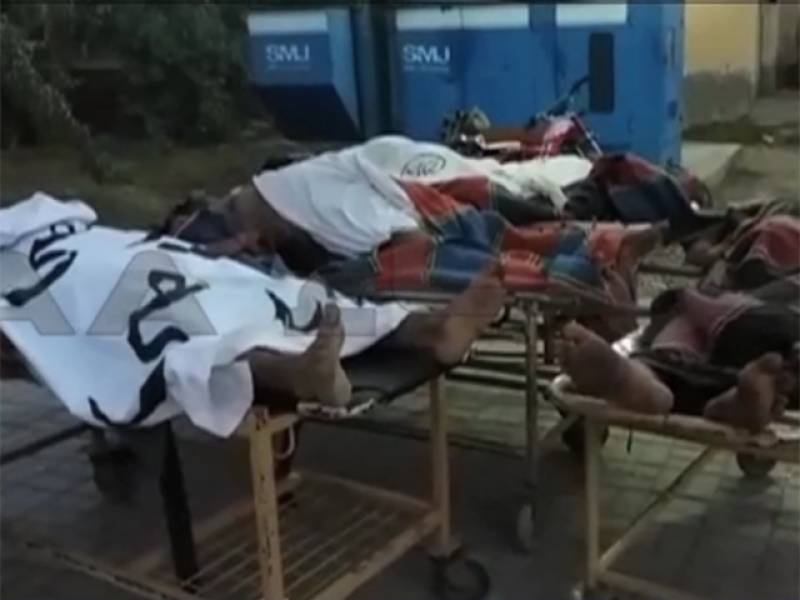 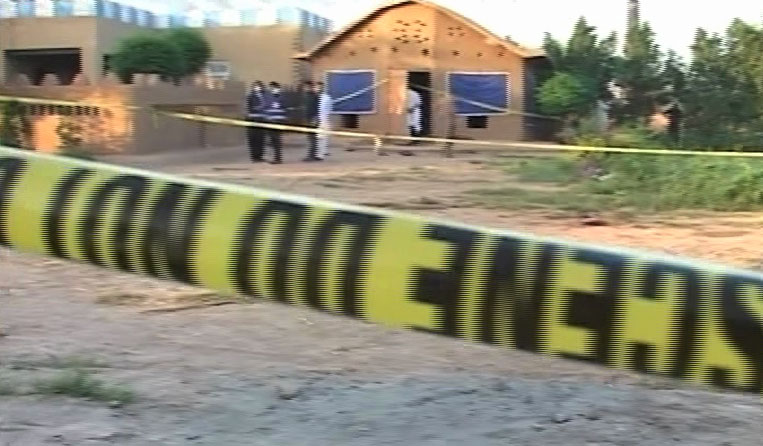 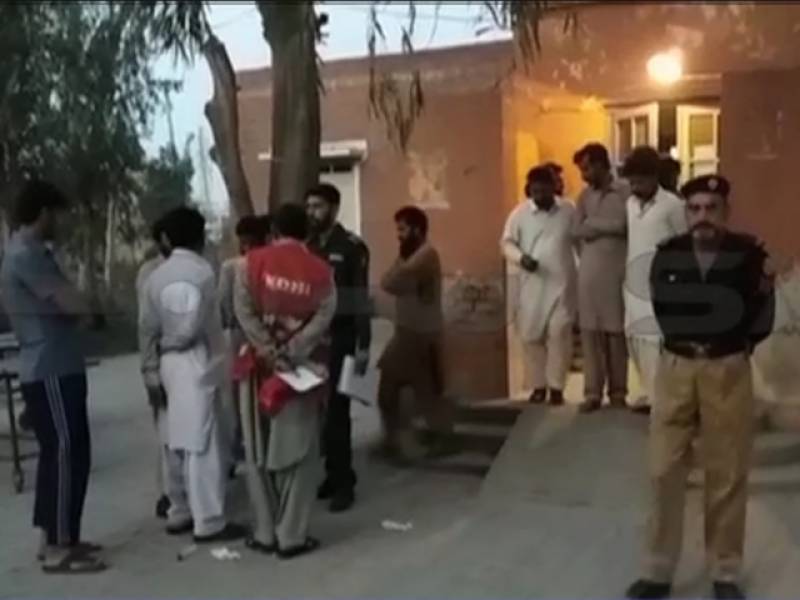 Local media reports suggested three of the injured, including two women, were said to be in stable condition.

Abdul Waheed, the shrine custodian, is said to be an employee of Election Commission of Pakistan (ECP) Sargodha.

According to locals, he usually visited the shrine twice a month, where, he used to torture devotees by setting them on fire, which he called the 'healing process'. "We heard people screaming whenever he (Waheed) was at the shrine,"

The accused has admitted having committed the crime, police said. The motive behind the crime has not yet been found, the police added.